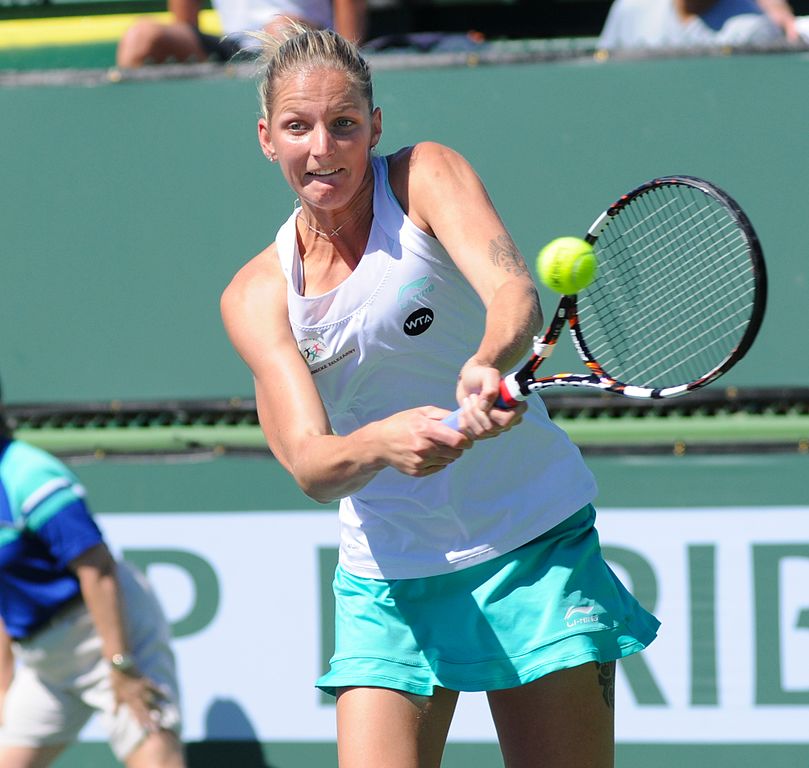 In the first round of the 2022 French Open, four top-10 women’s singles seeds were eliminated. On Thursday, four more high-profile women’s singles players were also knocked out of the second round. They were eighth-seed and two-time grand slam finalist (2016 United States Open and 2021 Wimbledon) Karolina Pliskova of the Czech Republic, the ninth seed, and 2022 Australian Open finalist Danielle Collins of the United States, the 13th seed, and 2017 French Open champion Jelena Ostapenko of Latvia, and two-time grand slam champion (2018 French Open and 2019 Wimbledon) and 19th seed Simona Halep of Romania.

Pliskova was beaten by French wildcard Leolia Jeanjean of France, the 227th ranked player in the world, 6-2, 6-2. While playing on Court Simonne-Mathieu, Jenjean broke four times, while Pliskova had five double faults, and won 22 fewer points than her opponent.

Collins meanwhile was beaten by fellow American, and 50th ranked player in the world, Shelby Rogers, 6-4, 6-3. Rogers was seeing Collins’s serve very well as she had 11 break point opportunities, of which she broke Collins’s serve six times.

Ostapenko was beaten by 40th ranked Frenchwoman Alize Cornet, 6-0, 1-6, 6-3. The major story in the first set bagel  came down to unforced errors. Cornet had 1, while Ostapenko had 16. In the three sets, Ostapenko had 48, while Cornet only had five.

Halep, meanwhile, had a disappointing result, with her new coach, Patrick Mouratoglou in her box. Halep was beaten, 2-6, 6-2, 6-1 by Qinwen Zhang of China, the 74th ranked player. Zhang’s first service was working extremely well. There she won 86% of her first serve points. Endurance seemed to be an issue for Halep here, as she was beaten handily by Zhang in the final two sets.