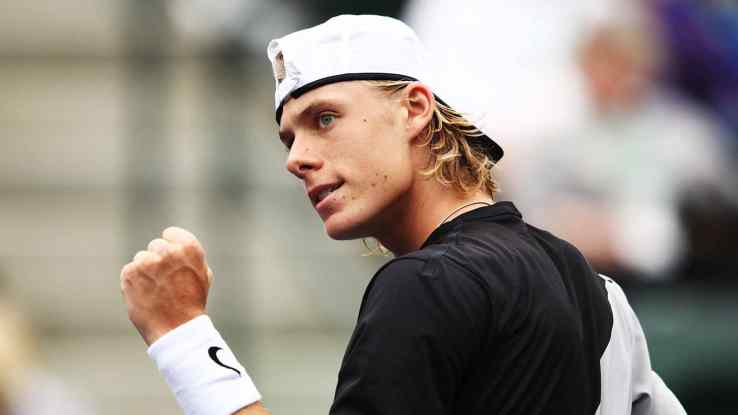 In a gigantic upset at the Italian Open, Denis Shapovalov of Toronto, Ontario defeated Rafael Nadal of Spain 1-6, 7-5, 6-2 in the third round of the 2022 Italian Open on Thursday. To put this win into perspective, you need to realize that Nadal has won the Italian Open a remarkable total of 10 times.

This victory by Shapovalov, the 13th ranked Canadian simply came out of nowhere. He was clobbered in the first set and was completely not in the match as the King of Clay looked like he would steamroll past Shapovalov on his way to the quarterfinals. Nadal’s mother and sister were also extremely relaxed while watching Nadal in the stands.

Shapovalov has beaten Nadal once before. That happened in the third round of the 2017 Rogers Cup in Montreal. However that match was in Canada, on a hard court where Canadians traditionally do great at. This win came on clay, a surface where Nadal is fantastic on.

Shapovalov is one of two Canadian men left at the Italian Open. The other is Felix Auger-Aliassime of Montreal, Quebec. Who does Auger-Aliassime play on Friday in the quarterfinals? Well, he has world number one Novak Djokovic of Serbia. This will be their first ever meeting head-to-head.