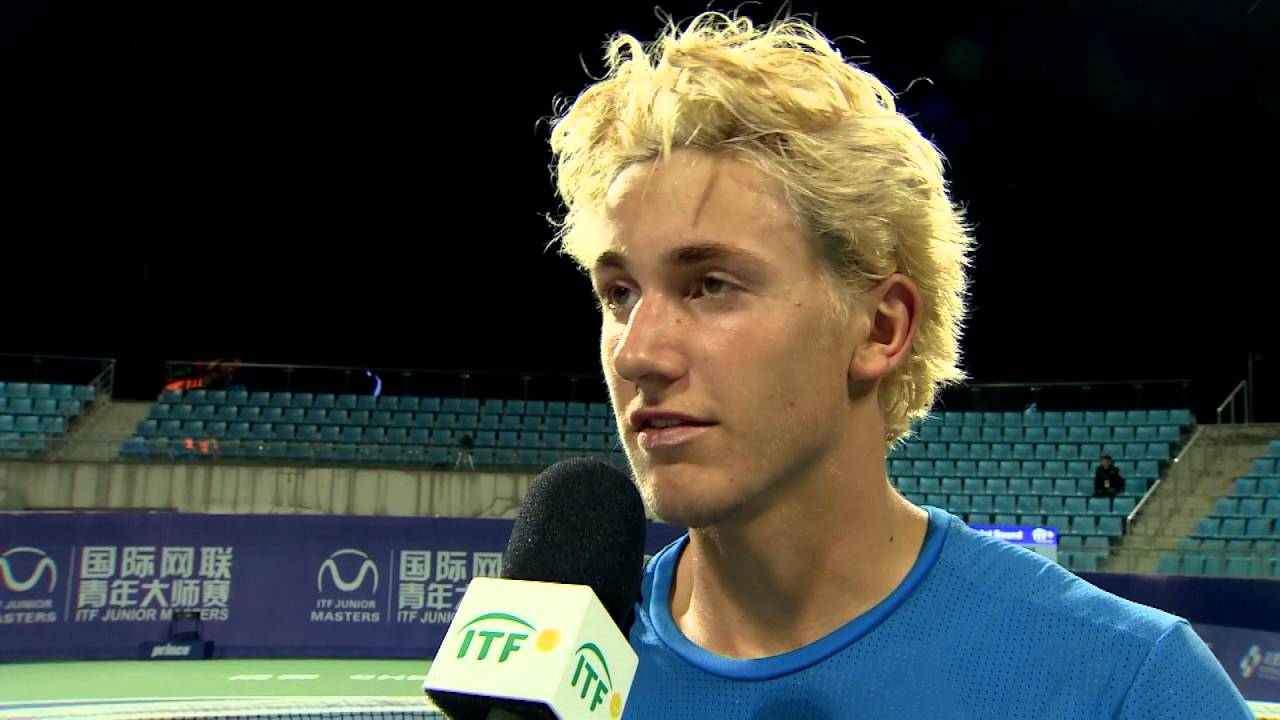 Casper Ruud of Norway and 2022 Wimbledon champion Novak Djokovic of Serbia are the first two tennis players that have advanced to the semifinals of the 2022 ATP Finals in Turin, Italy. Ruud has won the Green Group with wins over Felix Auger-Aliassime of Canada and Taylor Fritz of the United States. Djokovic has won the Red Group with wins over Stefanos Tsitsipas of Greece and Andrey Rublev of Russia.

Ruud defeated Auger-Aliassime 7-6, 6-4 on Sunday, and then Fritz 6-3, 4-6, 7-6 on Tuesday. In the two tie-breaks, Ruud beat Auger-Aliassime 7-4 and Fritz 8-6. Djokovic defeated Tsitsipas 6-4, 7-6 on Monday, and Rublev 6-4, 6-1 on Wednesday. In his only tiebreak so far, Djokovic beat Tsitsipas 7-4. In the group stage, the matches between Ruud and Rafael Nadal of Spain, as well as Djokovic and Daniil Medvedev of Russia do not mean anything, as Djokovic and Ruud have already advanced to the final four, while Nadal and Medvedev have been eliminated.