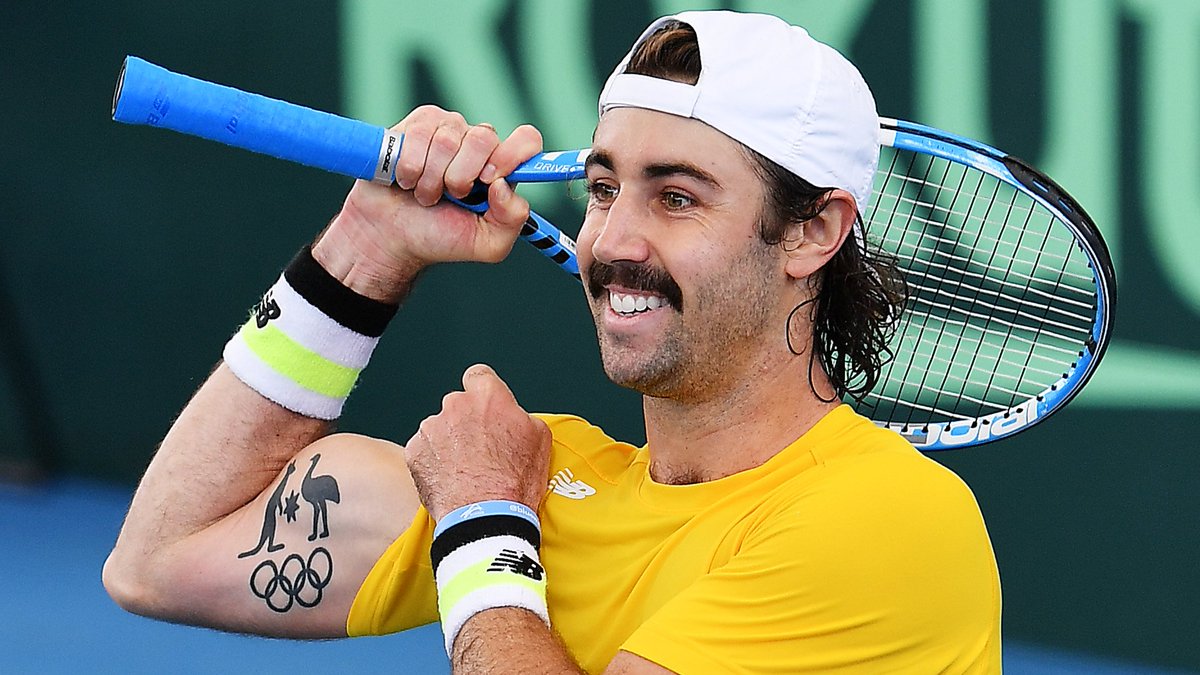 Australia is the first nation to qualify for the 2022 Davis Cup Finals. On Friday from Malaga, Spain, Australia beat Croatia two matches to one in a best-of-three semifinal.

Croatia won the first match of the day. Borna Coric, the 2021 Cincinnati Masters champion, began the tie with a straight-set 6-4, 6-3 over Thanasi Kokkinakis of Adelaide. However, the Aussies marched back to win the next two rubbers. Alex de Minaur of Sydney evened the tie at one match apiece with a 6-2, 6-2 win over major champion Marin Cilic. A major reason why the 2014 United States Open winner was not victorious on this day was because of the serve. Cilic had nine double faults, while de Minaur had none according to daviscup.com.

In the deciding doubles rubber, the Australian doubles team of Max Purcell and Jordan Thompson of Sydney came through with the 6-7, 7-5, 6-4 win over Nikola Metic and Mate Pavic. The win by Purcell and Thompson was significant when you consider the fact that Metic and Pavic have an incredible doubles resume. They have previously won the gold medal at the 2020 Olympic Games in Tokyo in 2021, and the 2021 Wimbledon Championship together. Australia will now play the winner of Canada and Italy, who will play in the other Davis Cup semifinal on Saturday.