‘It hurts’: Terrible Tigers are in big, big trouble 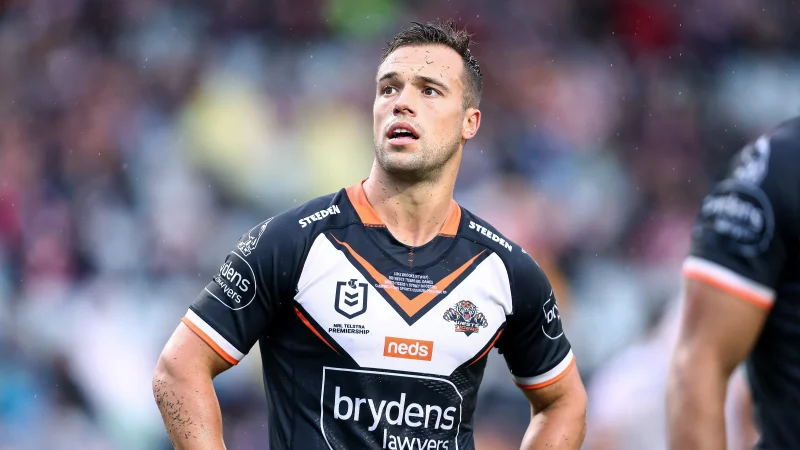 On Sunday afternoon, the Wests Tigers were booed off Leichardt Oval at half-time. It was the first time since the joint venture first emerged in 1999 that their suburban stronghold really, truly turned against them. It was a damning moment.

In a season where a handful of teams are dishing up weak efforts, failing to find an impact on the game, or are simply struggling to put points on the board, the Tigers have stood head and shoulders above the rest as the “basket case” of the NRL.

That includes the insipid Sea Eagles, who finally managed to win a 2021 game just last weekend. It also includes the Cowboys up north, who are in dire straights despite their offseason coaching reshuffle, and seem to have a major player revolution bubbling just beneath the surface.

And yep, that even includes the Bulldogs, who are still locked winless at 0–5 this season.

Wests have an even bigger problem boiling over at Leichardt Oval a month into the season; they just lost their fans, and any backing the orange and black faithful still held for their struggling team.

On Sunday, the boos rang from Church Street to the Parramatta River.

Nearly 10,000 eager rugby league fans had packed into the iconic Lilyfield stadium, come to pay their respects to the late, great Tommy Raudonikis. They were greeted with a 34-30 boilover, where the Cowboys ran in five tries before the half-time bell finally rang.

After the game, beleaguered coach Michael Maguire had one simple thing to say: “It hurts.” 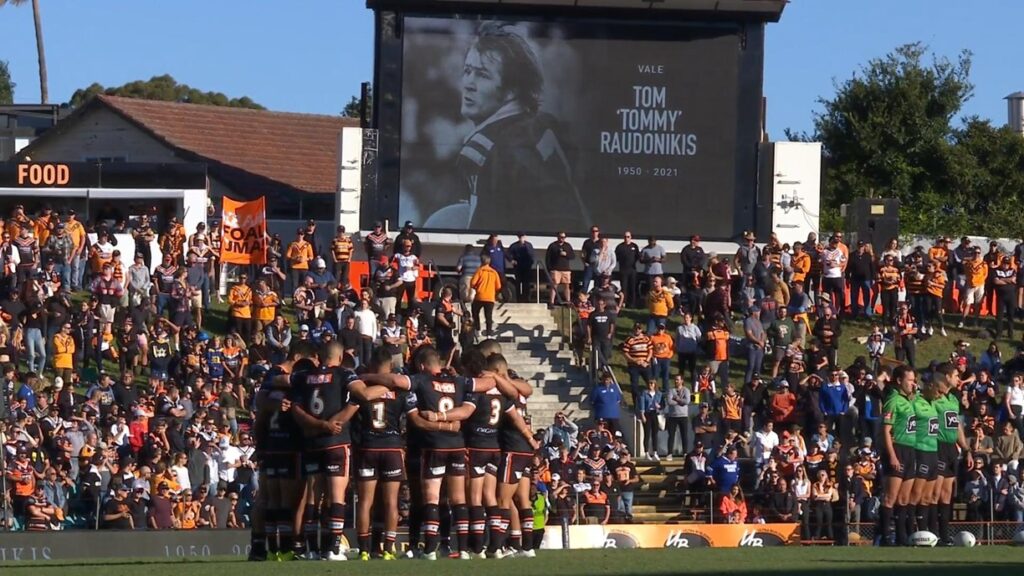 Perhaps the hardest moment to watch was just after Murray Taulagi ran in the Cowboys’ fifth of the afternoon, and Valentine Holmes slotted home the goal to stretch the score to 28-6.

The ground announcer hopped on the mic, calling for a “Tigers” chant.

It wasn’t “Tigers” chants, and impassioned calls for the squad. It was oval-wide boos, washing over the Wests squad that would go on to actually begin firing — far, far too late — in the second half.

The Wests coach knows what his side coughed up for the fans “wasn’t close to good enough.”

“The fans are riding this with us,” Maguire said. “It was a special day today. I understand that and the players understand that. It was tough to take.

“We’ve got to find our shoulders. That would be a good start.

I know I’ve got a team there, that’s for sure. The players know what we need to do. We’re reviewing it, and I’ll make sure the players learn. We’ve just got to make sure that the same attitude to our attack through that 20 minute period rolls through to our defence. That will be key.

“Where we’re at as a team, all that complacency I’ve just seen, it’s really quite disgraceful.”

The trouble is, the worst is far from over for the Tigers and their fans.

The biggest problem looming over the club at the moment is their leader, halfback Luke Brooks.

According to the Sydney Morning Herald, the club powerbrokers have already “changed their tune” on the Leichhardt junior. As The Sporting Base understands, the Tigers have already begun sounding out other alternatives for as soon as 2022, despite Brooks’ deal running until the year after that.

That could include off-contract Bunnies star Adam Reynolds.

The under-fire club is coughing up nearly $1 million a year for Moses Mbye, who’s currently playing off the pine in jersey 14. Russell Packer is playing in reverse grade on a reported $750k. Brooks is raking in $850k a season. “Lazy” Joey Leilua is on $600k. That’s a tough pay-sheet for any club to overcome. 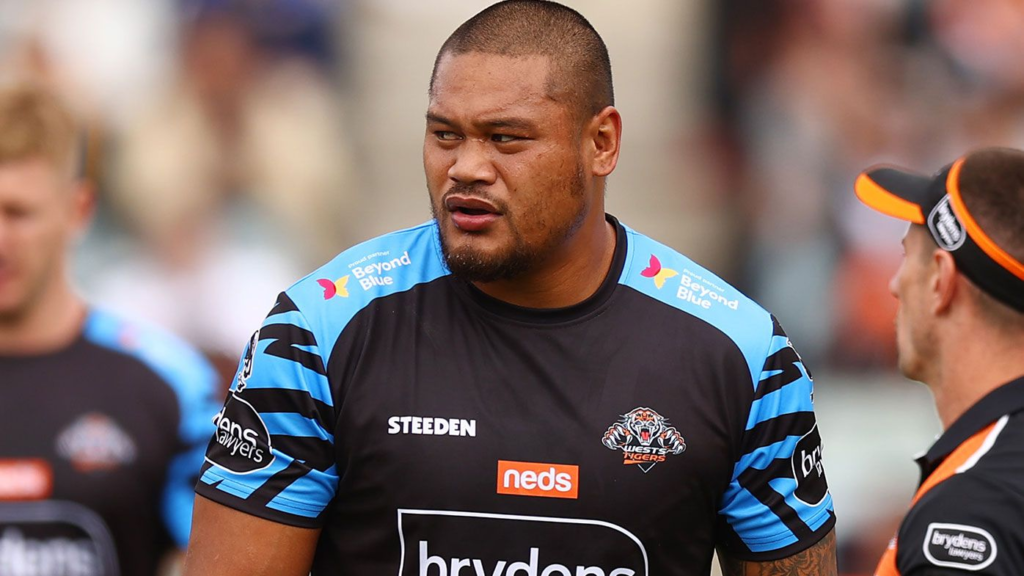 There’s a bottom line here: the Tigers are in big, big trouble.

Unfortunately, Wests fans are just going to have to wait out the storm.

Michael Maguire isn’t at fault for the player performances, and the Sydney club must stick with the coach. Let him reshuffle the playing roster, and bin overloaded contracts like Mbye, Brooks, and Leilua.

It’s going to be a tough year. Just keep those fingers crossed it won’t bleed into 2022, and beyond.