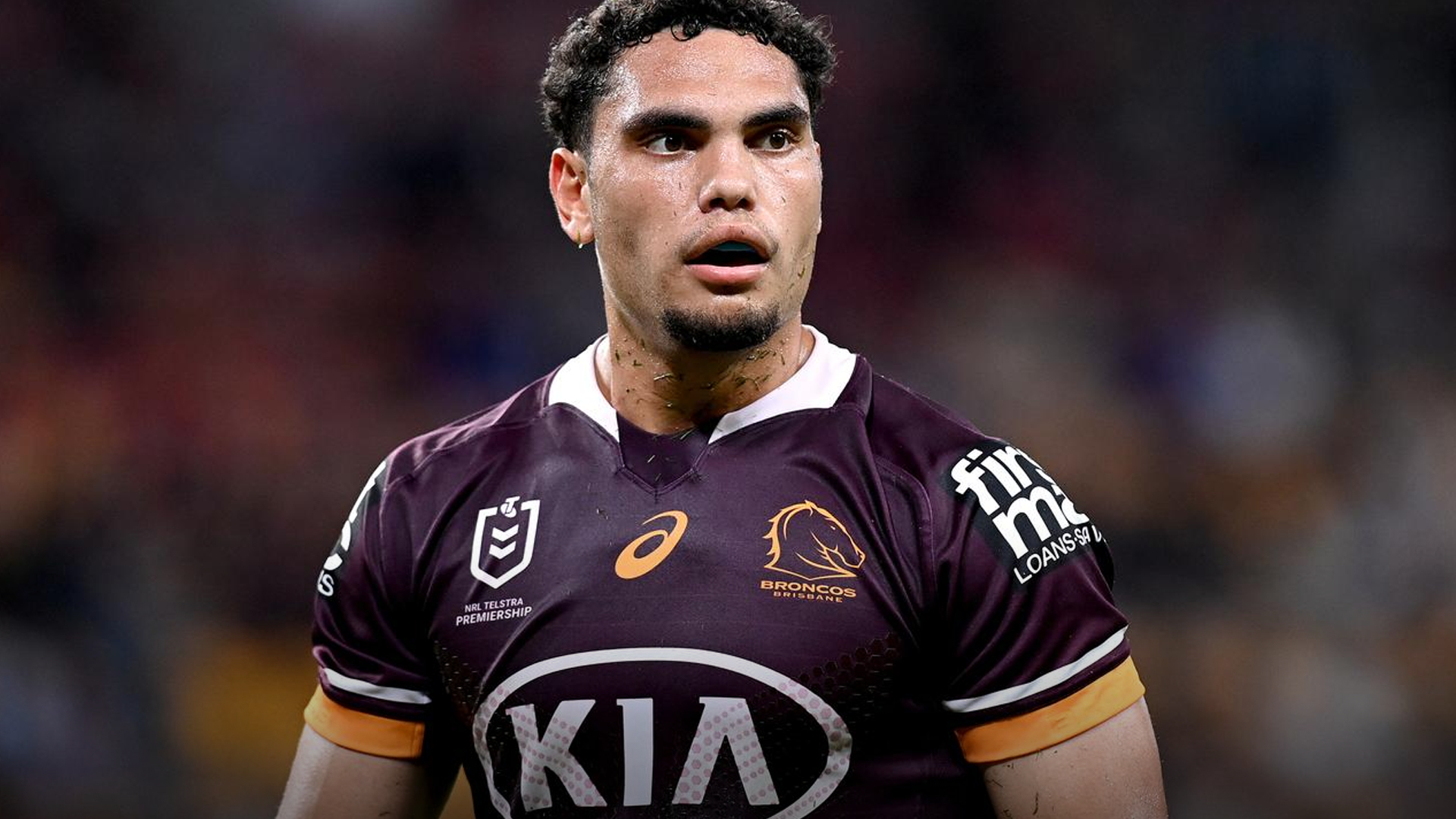 Xavier Coates is all set to become the latest Brisbane Broncos star to defect from the struggles at Red Hill, with a secret Storm meeting late last week turning the State of Origin winger’s head southward.

The 20-year-old toured the Storm’s facilities last weekend after Brisbane’s record-breaking 36–28 comeback against little brother the Titans at Suncorp Stadium. Insider sources suggested he was “quite pleased” with what he saw.

The Broncos have been in the driver’s seat to retain the Currumbin junior. An eleventh-hour lure from Melbourne may have finally turned the youngster’s head, however.

The Sporting Base can now reveal the 20-year-old is all set to pen a two-year deal to link up with the Melbourne Storm from the start of next season. Reports from the Daily Telegraph suggest playing under Craig Bellamy “proved too much for him to ignore.”

Coates would slot into the Storm’s playing list in 2022 perfectly. Josh Addo-Carr is headed north to link up with the Bulldogs, and has left Bellamy sniffing around for a pacey new outside back.

The 20-year-old has already played 23 NRL games in three years — and scored 13 tries — with the Broncos, and last year played two games in his first State of Origin series.

Coates’ departure is just another dagger for the Broncos, who put everything on the line to retain the Maroons star.

The 20-year-old’s defection adds him to the ranks of rising wonder kids like Sam Walker, Reece Walsh, and David Fifita, who have chosen to take up luxurious offers from other NRL clubs rather than stick it out at Red Hill.

Brisbane has really only been able to keep hold of Kotoni Staggs.

The Sporting Base has heard Staggs is all set to recommit to the Broncos in an extended deal. That decision has come despite interest from the Eels, Knights, and Sea Eagles over the last few months. Brisbane lured him to the table with the five-eighth position next year.

Staggs has been in high demand across the NRL for anyone that could fit the centre. He has yet to play a game this year, thanks to a lengthy knee injury.

James Tamou has made a bold prediction after the Tigers finally got their second win on the board last weekend; the Wests captain is \"very confident\" his team will play finals, this season, despite Read More
NRL

Mitchell Moses is eagerly awaiting a new blue-and-gold deal to extend his stay in Parramatta beyond 2022, after knocking back a bumper raid from the halves-starved Brisbane Broncos to the tune of $1m Read More