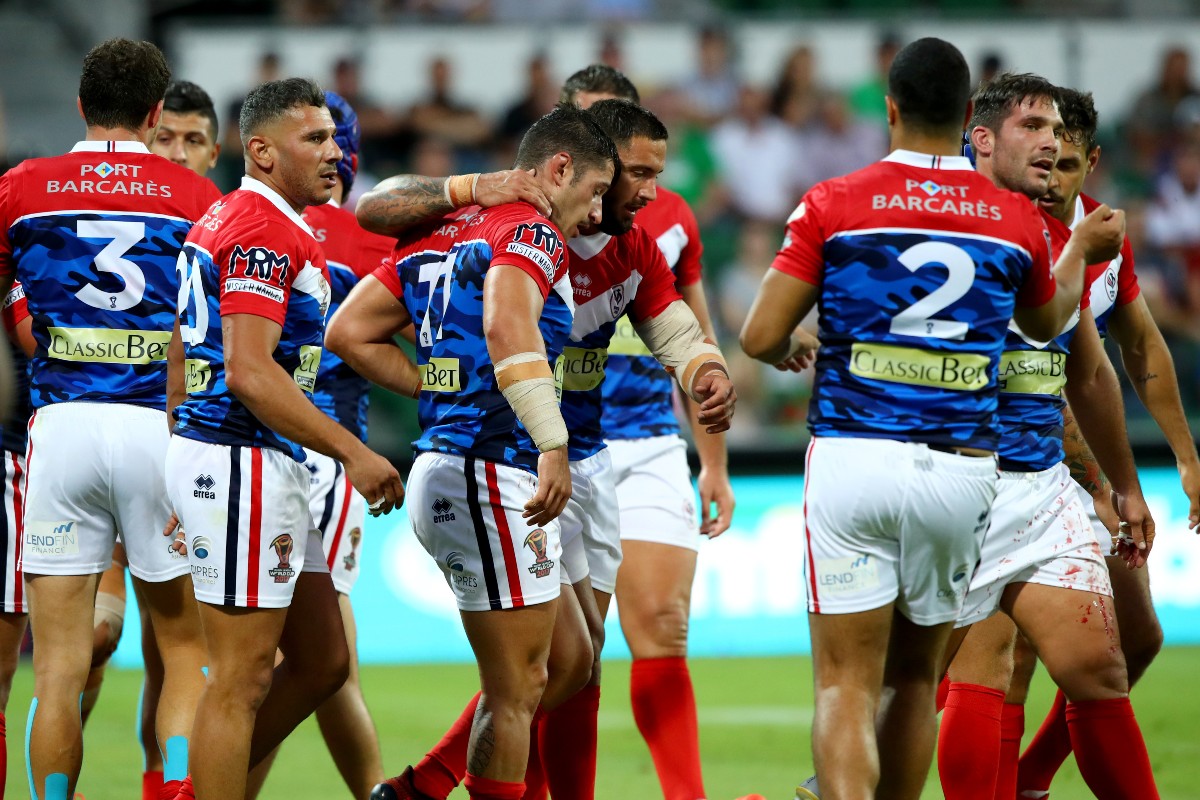 At The Sporting Base, we will be previewing all 16 Rugby League World Cup nations ahead of the men’s tournament’s kick-off on 15 October. In the opening part of the series, we look at France and whether or not they have what it takes to make a shock finals run.

After decades of struggles, there is reason for optimism among French rugby league fans; the country has been selected to host the 2025 Rugby League World Cup, both Catalans and Toulouse are currently competing in Super League, and their national team les Chanticleers have won four of their past five Test matches.

They will face World Cup newcomers Greece in their tournament opener before a pair of big clashes against England and Sāmoa. If they are able to take care of Greece first up, snagging an upset over England or Sāmoa could prove enough for the French to qualify past the group stage.

Their last international outing was a 34-10 victory over Wales in June with skipper Benjamin Garcia among the try-scorers.

France’s 2017 World Cup ended at the conclusion of the group stage with the side unable to record a victory through their trio of group matches whilst their 2013 campaign lasted only a week longer before bowing out to England in the qualifying finals.

The next few years are vital ones for rugby league in France with administrators eager to cash in on Catalans’ Super League Grand Final run and Toulouse’s £1M Game victory and subsequent Super League promotion as they prepare to host the World Cup in 2025.

A shock finals berth could be on the cards for this plucky French team if they can manage an upset over England or Sāmoa in the group stage.