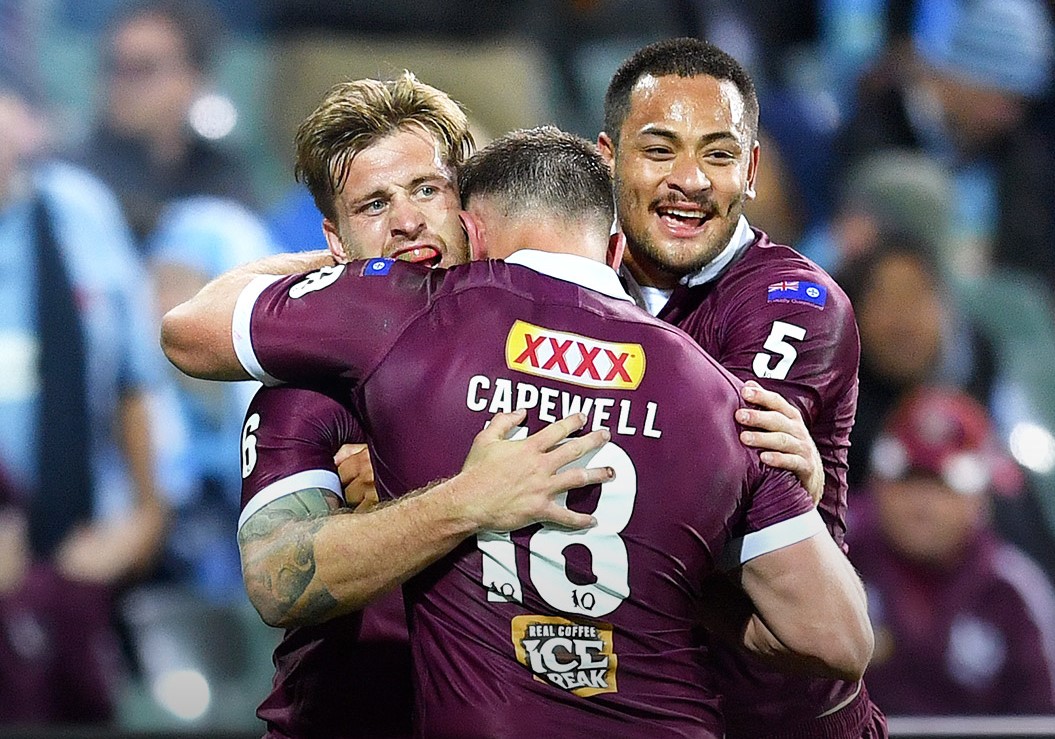 Wayne Bennet has worked his magic again: a young Queensland side, chock full of eight rookies making their State of Origin debuts, stunned New South Wales in Adelaide with an 18-14 victory in the opening clash of the 2020 series.

State of Origin, the eternal rivalry between New South Wales and Queensland, never fails to deliver the highest highs, and the lowest lows in rugby league, and 2020’s opening clash, as it turned out, was no different; the Maroons have taken a 1-0 series lead, thanks to a four-point win at Adelaide Oval.

The Maroon youngsters conceded 10 points in the first half on Wednesday night.

Damien Cook — who had struggled to find his rhythm in the game early on — crossed first in the 12th minute to open proceedings.

James Tedesco injected himself into the clash soon after, combining with centre Clint Gutherson to put Josh Addo-Carr over in the corner less than ten minutes later. The Blues looked well and truly in control, despite losing Cameron Murray (hamstring) and, temporarily, Boyd Cordner (HIA).

It was the Queensland side, however, odds stacked against them, that would dominate the second half. 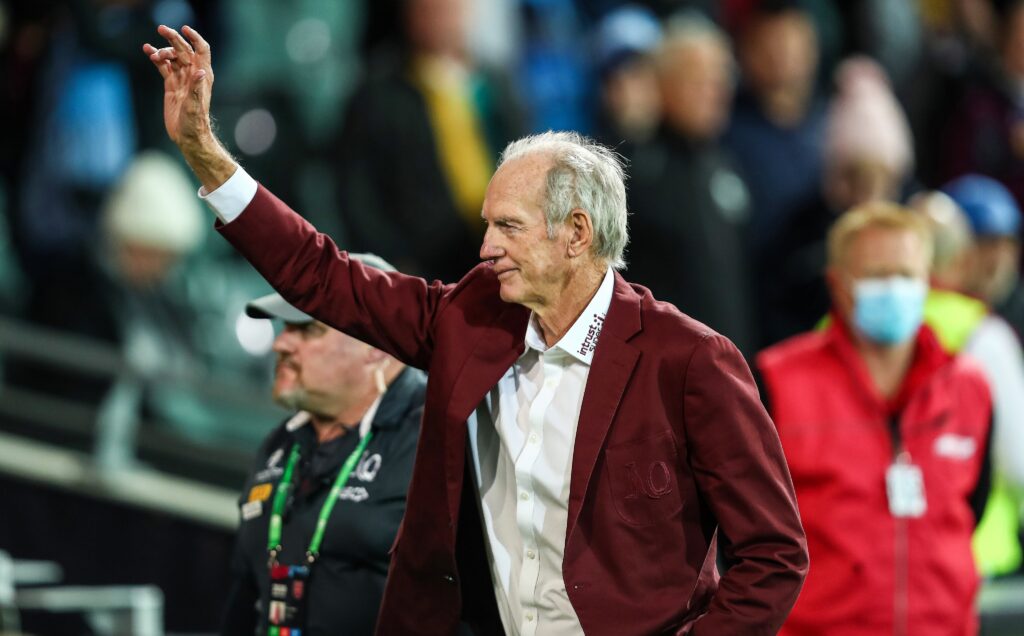 Kurt Capewell, who had replaced an injured Brenko Lee ahead of kick-off, sparked the Maroons comeback. His defensive efforts kept the Blues pinned in their own half. Soon after, his left-flank breakaway put fullback AJ Brimson in for QLD’s first.

Read: The rise of Papenhuyzen: How far can the Storm star go?

Dane Gagai created the long-ranged try, fending off Jack Wighton and drawing in Tedesco to create the four-point overlap. Daly Cherry-Evans kicked the conversion soon after. 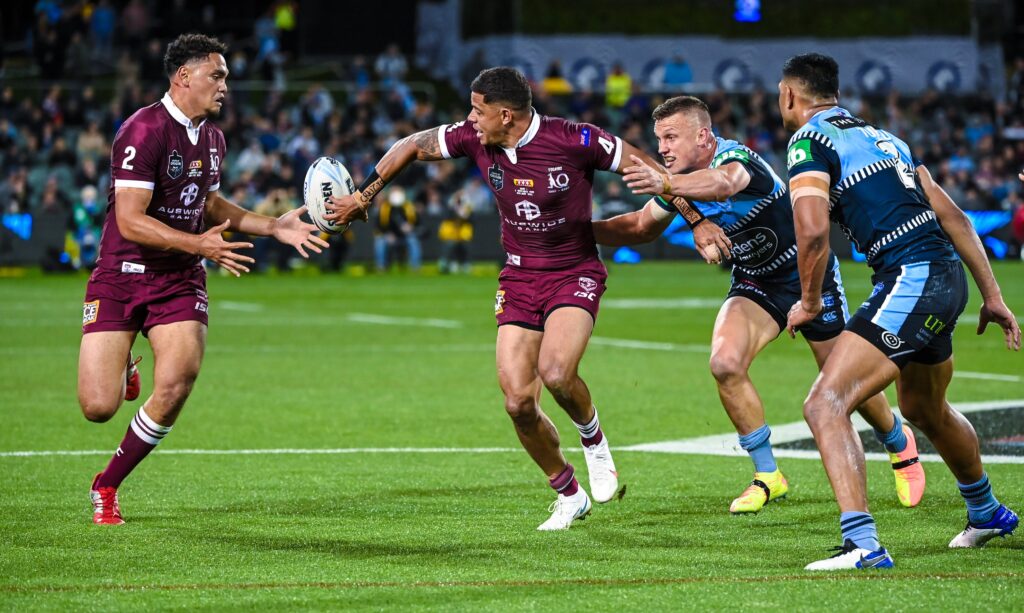 The Blues, who had been paying just $1.66 ahead of kick-off, were rattled. The panic turned into points for Queensland; a forced offload from Daniel Tupou put Cameron Munster in for the team’s third in the 65th minute.

The 18-point haul for the Maroons proved decisive.

Addo-Carr scored his double in the 75th, but Nathan Cleary’s missed kick, and a dudded last-gasp play saw the Blues fall four points short of their seemingly assured Adelaide win.

New South Wales may have been shellshocked by the Adelaide ambush, but it was a night to remember for Queensland’s rookie outfit, including debutant tryscorer Xavier Coates.

“Honestly, this is one of the best feelings in the world,” Coates said on the Channel 9 broadcast after the win. “I don’t know how to describe it. It feels so awesome to get the win, what a game!”

“I think coming into State of Origin I’d heard about how it’s the toughest arena in rugby league,” he continued. “I knew we had to get in the game, try and stay in it. We conceded ten but we stuck strong and just kept going through our plays. It was an unreal feeling to get the win.

“This was my first Origin so Wayne told me not to put too much pressure on myself. The hype comes from the atmosphere, so he said to think about something else, enjoy the camp, and then play my natural game.

“I had to give Wayne a big cuddle after the game! Not sure he liked it, but all the boys were there.”