Harry Grant won’t be at Tigers in 2021, despite rookie’s “special year” in the orange and black 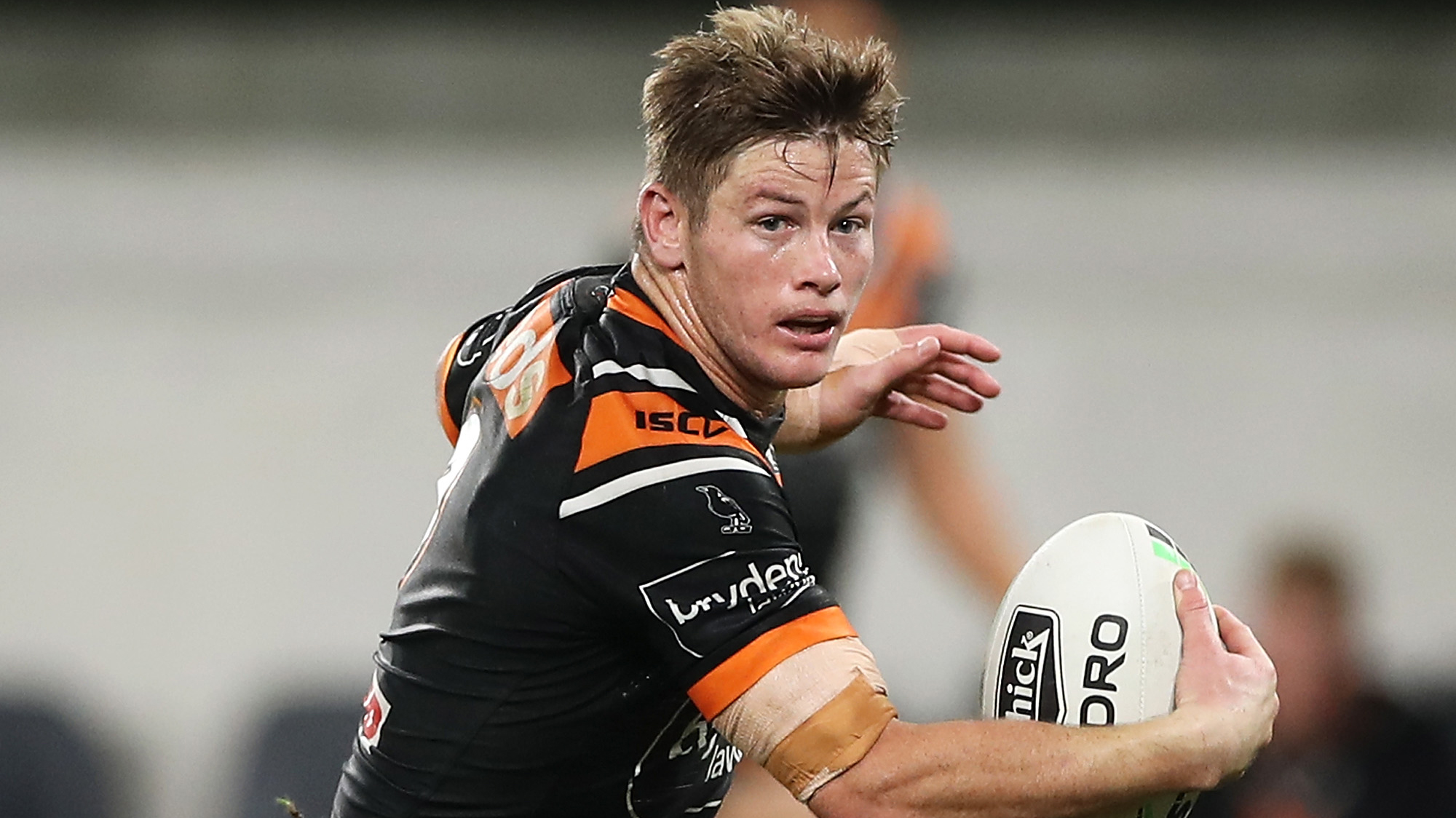 NRL rookie of the year Harry Grant has confirmed he won’t be returning to the Wests Tigers in 2021, despite the “special year” he’s had in the orange and black of Sydney’s western suburbs.

Harry Grant, 22, made his top-flight debut in 2020 under Michael Maguire, in a bid to get NRL playing time under his belt. The young rake was stuck behind Cameron Smith, one of the greatest to ever play the game, and needed the minutes to prove himself.

The switch — which only came about after Melbourne helmsman Craig Bellamy talked the youngster out of a Super League swap — proved a masterstroke. Grant etched his name in the NRL history books.

On Tuesday evening, the Rockhampton rookie was named the NRL’s brightest new player.

It makes sense then that the Tigers would want to get his name on the paper long-term, and tie him up for a longer Leichardt stay. Unfortunately for the orange and black faithful, Grant has other plans. 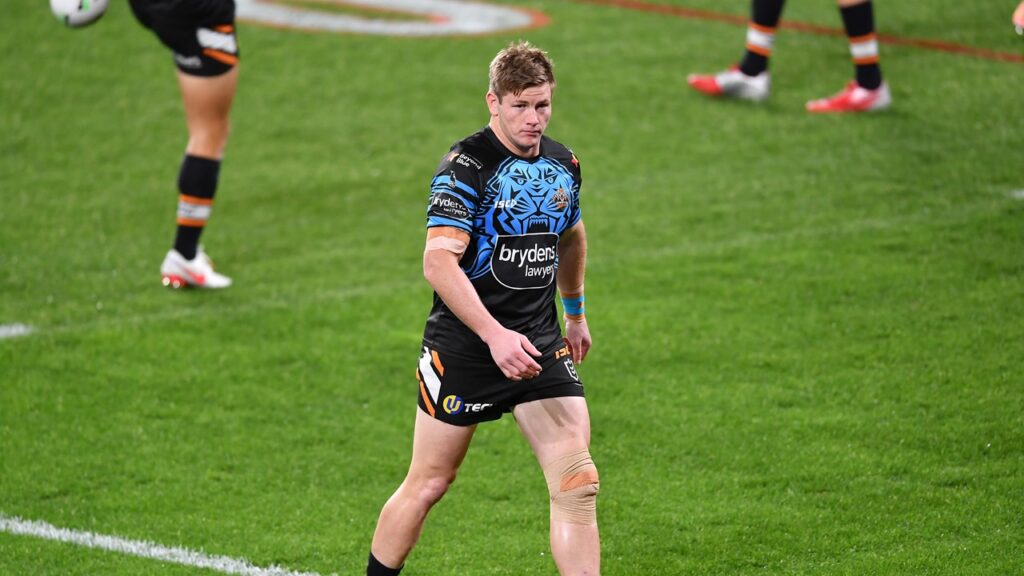 “I’ll be heading back down to Melbourne,” the youngster admitted as he accepted his Rookie of the Year gong on NRL 360 on Oct. 19. “[If Smith stays] I’ll probably reassess, but at this stage [the plan] is heading back down there.”

“Wests Tigers had that opportunity there for me, so I can’t thank them enough as well.

“I thought it would be a good way to get a bit of footy and the way it worked out was really good.

“The fact that there was no state league this year, so I probably would have only played a handful of games if I was still signed on with Melbourne this year.”

The year saw Grant lead the Dally M race for the opening 12 rounds. He did eventually lose the medal to Jack Wighton, but through no fault of his own; he spent a spell on the sideline thanks to a knee injury.

Grant now returns to Melbourne with 15 more NRL games under his young belt, and a “special year” to remember.

“I definitely wouldn’t have thought I would have the year I had at the start of it,” he said.

“I learned a lot about how to prepare week in and week out and a lot about the dummy-half craft. Madge has coached a lot of great hookers and he has definitely helped me with the craft of dummy-half play.”