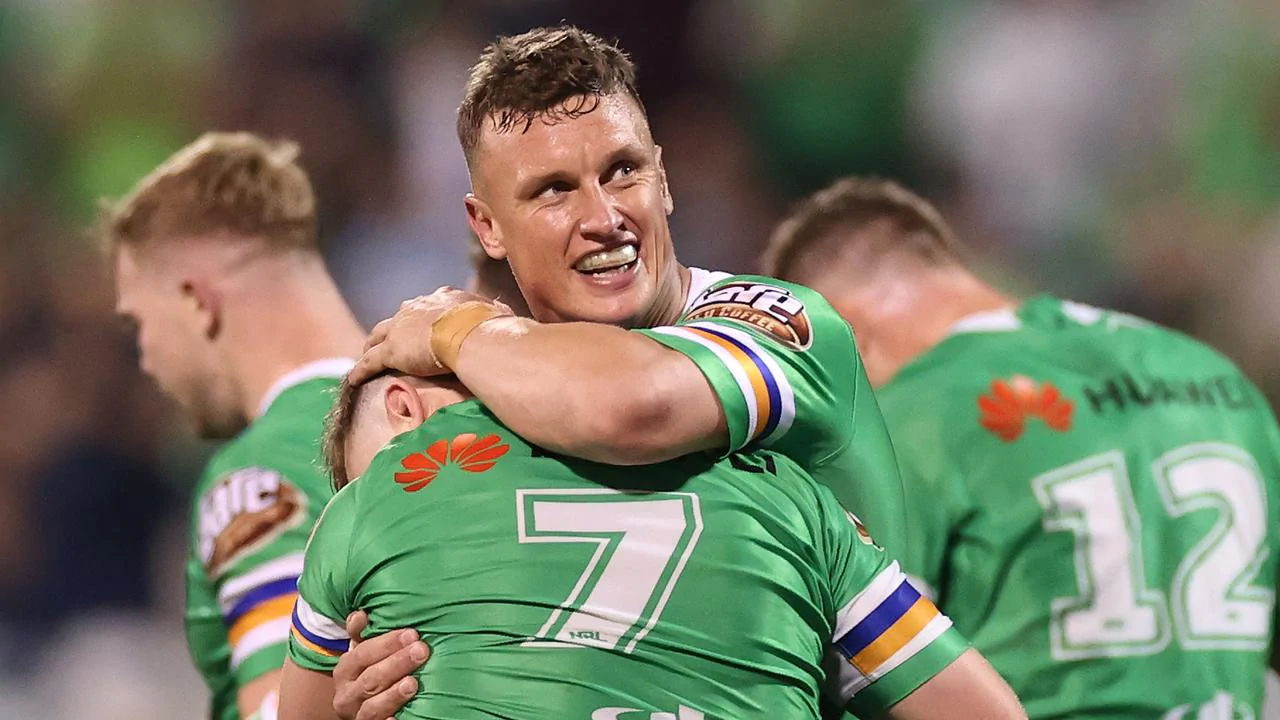 Jack Wighton has been crowned the 2020 Dally M medalist, edging out favourites Nathan Cleary and Clint Gutherson after a campaign with the Raiders that ended just one game away from the NRL grand final.

Well, who saw that coming? Apart from the fact the Daily Telegraph accidentally leaked their prewrite ahead of the ceremony, no one saw Raiders playmaker Jack Wighton taking out the NRL’s top personal gong, especially not over Gutherson or Cleary.

Nathan Cleary in particular was thought to be a shoo-in for the Dally M medal.

His campaign for the NRL’s top individual plaudits may have been waylaid a little by his infamous TikTok drama at the start of the season, but for the most part, the Penrith superstar seemed to already have his named etched on the gong.

In the end, though, Wighton’s hefty 26-point haul got him over the line. 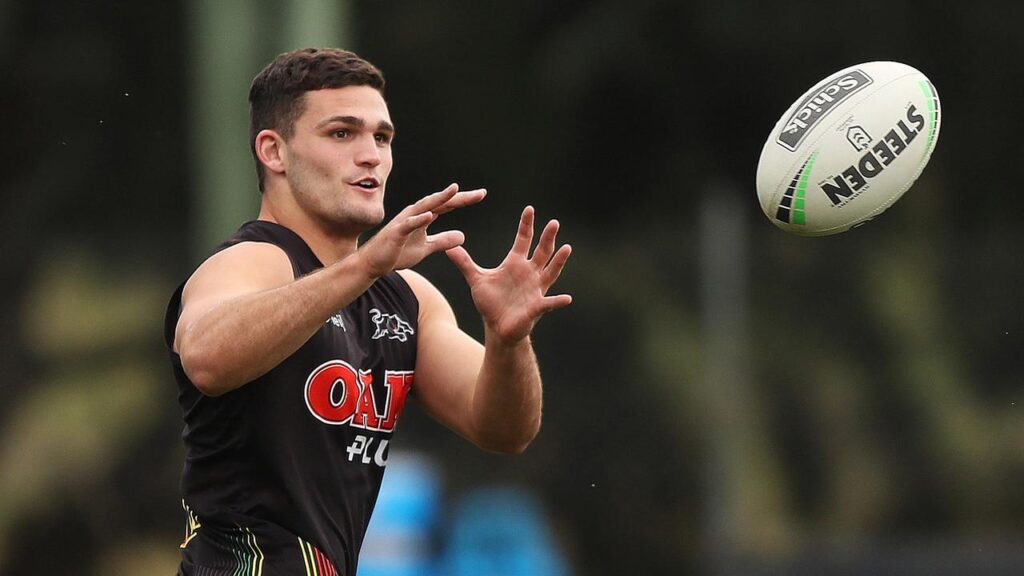 “I can’t really explain how I feel, I’m actually speechless,” the Raiders star said on the Dally M broadcast.

It’s a huge about-face for the 27-year-old, who just two years ago found himself in hot water after a rampage in the Canberra city center on his 25th birthday. Wighton was charged with assault and public urination.

The Raiders junior was suspended from the NRL for ten games, but was promised a place in the Canberra team when he returned despite his multiple charges. He was also fined $30,000 by the competition.

Since then, the star from Orange has seen his NRL stocks rise at a rapid-fire pace. He played a vital role in the Raiders’ charge to the grand final in 2019, and again led the way in 2020 to come within a single win of the big dance.

Wighton scored 13 tries this season, and laid eight try assists on his teammates.

Read: Do the Eels have their very own ‘Curse of the Bambino’ haunting them?

From his new position at five-eighth, he clocked up a monster 2,244 running meters, averaging 102 per game. He had an 88.2% tackle efficiency, and played nearly every minute for Canberra in a COVID-shot season that saw the Raiders travelling on gameday most weekends.

“I knew that I had to make a change. It was a pretty easy choice, one way or the other, and this is the one I picked. It’s been a very tough year for everyone and the club has been massive for all of us in the bubble.

“I think the Raiders are really building here, we’ve set a foundation. I think we’re going the right way.”