FREE: State Of Origin Game 2 Preview: Our Picks - The Sporting Base
0 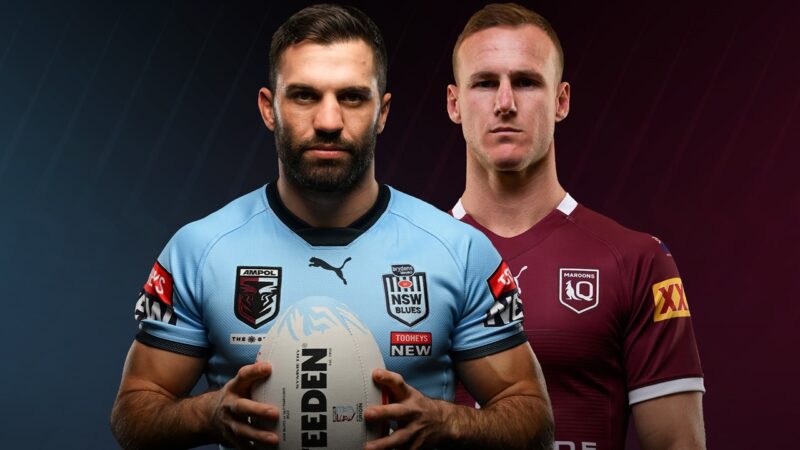 The series is on the line  and our team has put together their preview which supplies you with everything from insights to our picks for game 2.

With the series on the line, Blues coach Brad Fittler had to make some changes and decided to recall a couple of familiar faces and handed debuts to Matt Burton and Siosifa Talakai as they look to square things up in Perth

Rarely in recent Origin history has either team shaken things up selection-wise to this extent following a relatively close defeat.

For the Maroons, the loss of Xavier Coates and Reuben Cotter to injury sees in-form Cowboy Murray Taulagi come in on the wing for his Origin debut and Rabbitohs hard-man Jai Arrow was recalled to the squad after missing Game Three last year for disciplinary reasons.

Virtually every major stat category finished close enough to even in game one, but a clear difference was the Maroons’ ability to roll through the middle with Patrick Carrigan, Lindsay Collins, Tino Fa’asuamaleaui and Cotter racking up 130-plus metres.