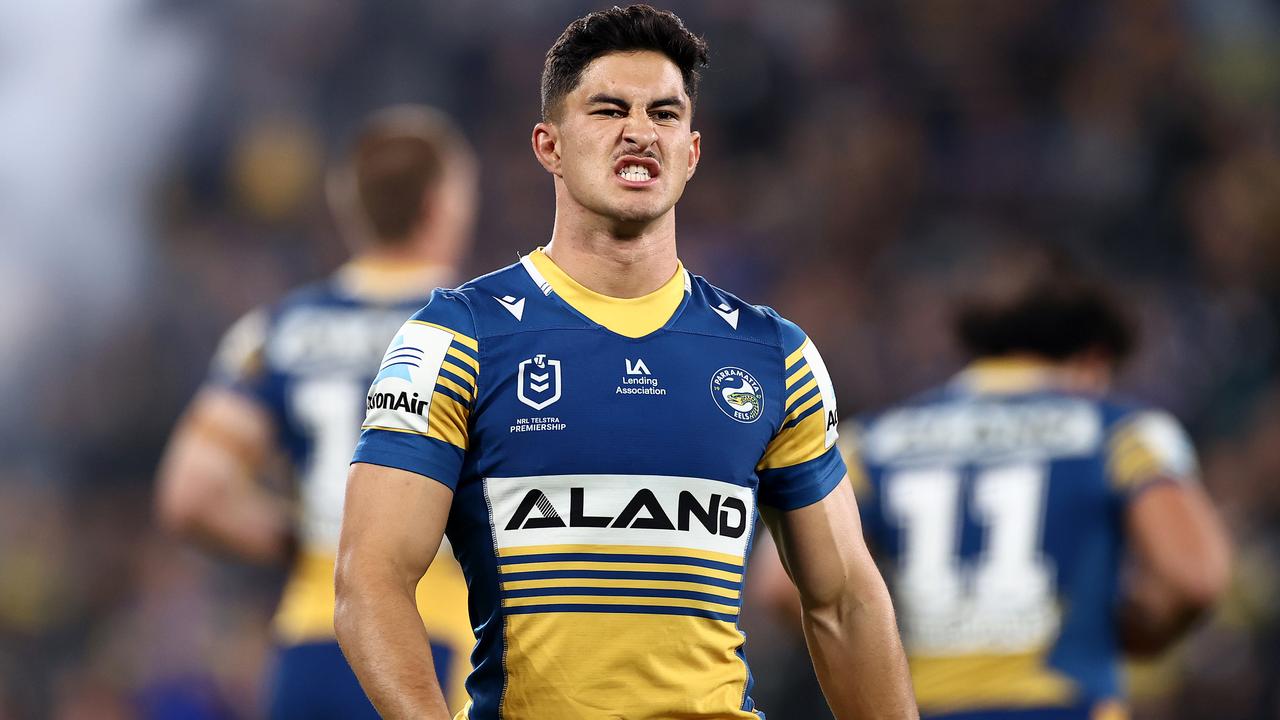 Dylan Brown has ripped into recent NRL rumours the Parramatta Eels are looking to move him on before the end of his current deal, declaring he’s “not going anywhere” despite several clubs circling.

Several sources in the media have recently suggested Dylan Brown would be shipped away from Bankwest Stadium in a bid to shake up Parramatta’s spine heading into 2022, despite two years (one a player option) left on his current deal.

The star, 21, is currently raking in $700k a year, and stands as the odd man out in a core playmaking group lead by Eels game-breakers Reed Mahoney, Clint Gutherson, and Mitchell Moses.

On top of that, Brown struggled to leave his mark on the 2021 season. The 21-year-old’s dip in form has come at a poor time; the Eels are on the verge of a major salary cap crunch at the end of next year, and powerbrokers in Parramatta have been combing their roster for easy cuts. That same timing leaves Brown up against Isaiah Papali’i, Gutherson, and Mahoney for an upgrade.

According to the blue-and-gold five-eighth, however, there’s no question on his future.

“I’ve enjoyed my time at Parramatta, it’s home for me,” he told the Herald. “I’m not going anywhere. I’m just focusing everything here and, hopefully, we can win the comp.” 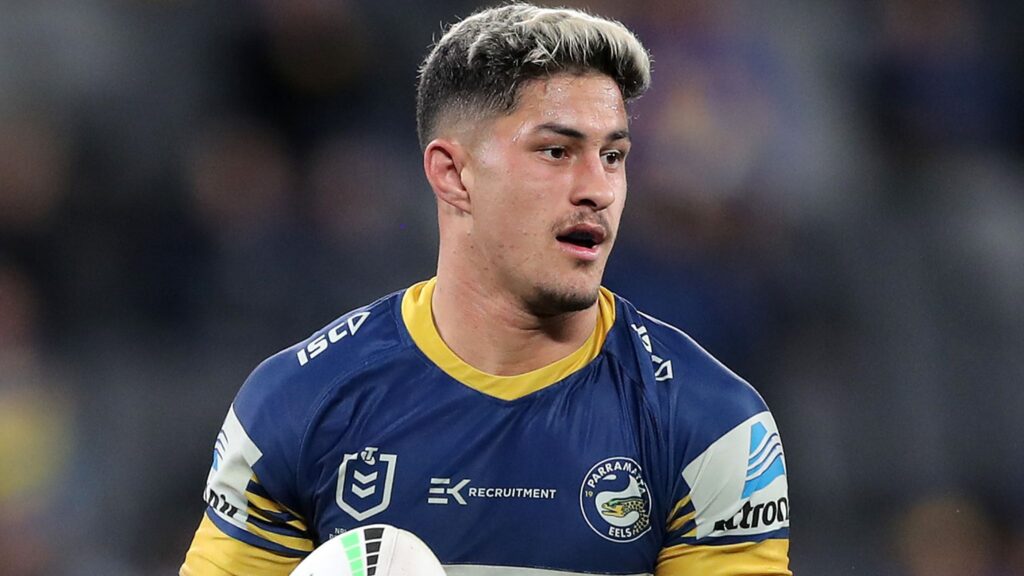 Brown went on to admit that he had indeed “had a very average” season, just as many in the NRL world had claimed, but said that was going to change in the final two years of his Eels deal.

“I feel like I’ve done a bit better towards the end of the year, but I was a bit in and out throughout the year, which I’m not that happy with.

“It’s the now that counts,” the Parramatta star continued.

“It comes down to confidence, I’ve always struggled with confidence. When the whole team is there and playing well, I know that they have trust in me to do what I do best. Mitch was out for a bit there, I’ve had different halves partners, and at the start of the year, I was in and out of the team because of my suspension.

The 21-year-old added: “It all adds up, but at the end of the day, it’s not really an excuse. It’s about me stepping up, so I’ve got to do that for the club, for everyone else, when it matters.” 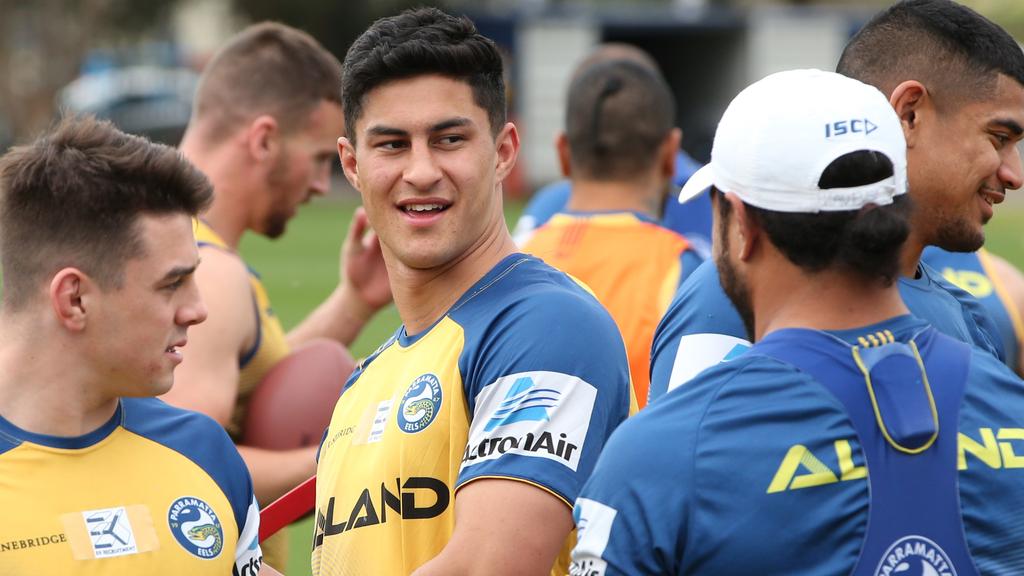 This year, Brown’s biggest issue was his attack. The 21-year-old has always shone in defence, few can argue that — he clocks up 28 tackles a game, with a monster 96 per cent efficiency. The problem, the star admits, is that he doesn’t look for attacking opportunities enough to take the load off Moses’ shoulders mid-game.

Expect that to change “big time” heading into 2022, he promised. Brown said: “I feel that’s important now under the new rules and the game we play. It gets quite fast at times and it’s about taking those opportunities when they come or it could cost you a game.

Read More: Cherry-Evans calls on Manly to “be better” in title race

“Running is a pretty massive thing,” he admitted. “You look at Melbourne again, they are the best team in the comp, and Munster and Jahrome run first. Good things happen from that.”

David Fifita sets himself Titans goal: I will be "bigger and better" than ever next year