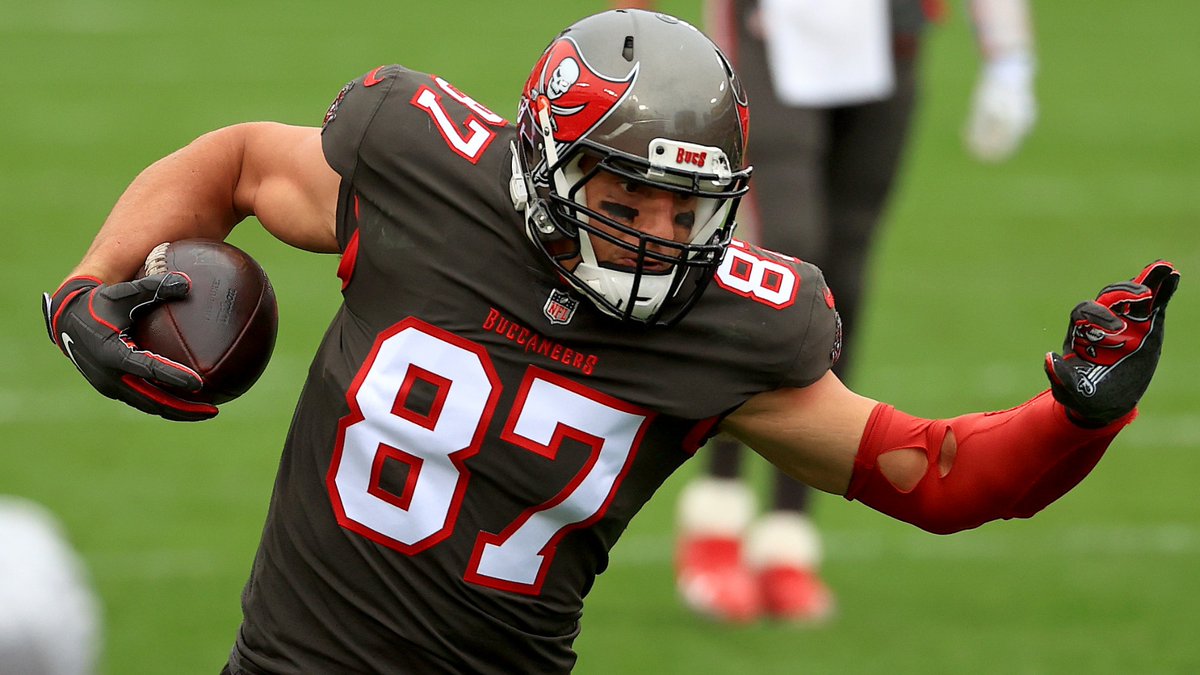 This time, Gronkowski retired after spending the last two seasons with the Tampa Bay Buccaneers at the age of 33. The five-time Pro Bowler is almost certain to enter the Pro Football Hall of Fame. In 143 games, Gronkowski had 621 catches for 9286 yards and 92 touchdowns.

We all know Gronkowski had amazing chemistry throughout his entire career with Tom Brady, who needs to be considered the greatest quarterback of all-time. Brady has already retired and unretired during the NFL offseason. Now with Gronkowski’s latest retirement, one needs to wonder if Brady might actually change his mind once again.

Gronkowski led the NFL with 17 touchdown catches during the 2011 regular season. Then in 2014, he was the NFL comeback player of the year, as he had 82 catches for 1124 yards and 12 touchdowns, a season after only playing seven games due to a torn anterior collateral ligament and medial lateral ligament. In 2021, his last season in the NFL, Gronkowski had 55 catches for 802 yards and six touchdowns with the Buccaneers.