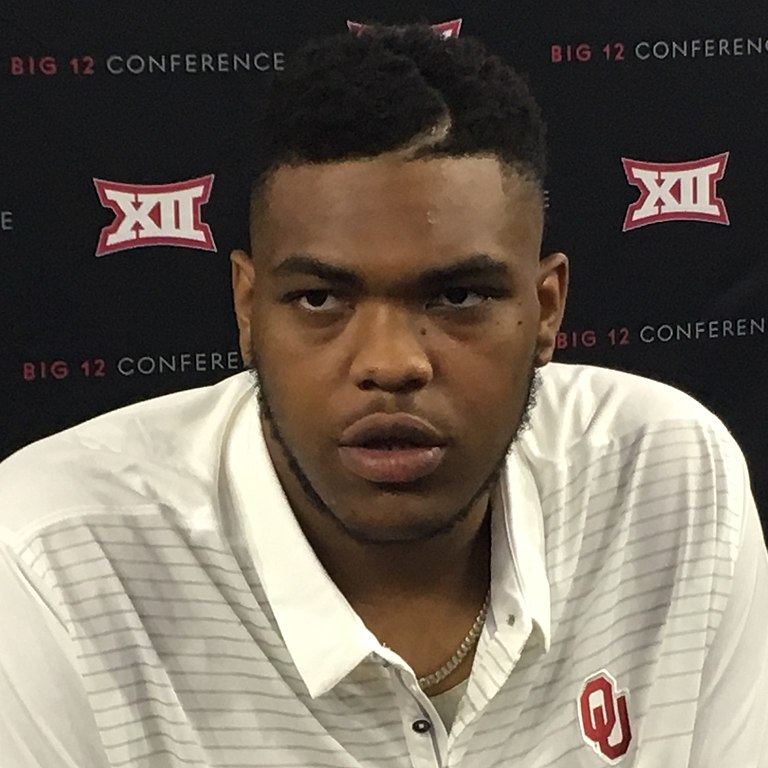 Brown played the last three seasons. He was selected to the Pro Bowl in 2019 and 2020. The 24-year-old played his college football at the University of Oklahoma.

It was evident from the Super Bowl, that the reason why the Chiefs received a pounding by the Tampa Bay Buccaneers was because of their horrendous offensive line. Chiefs quarterback Patrick Mahomes was pressured a Super Bowl-record 29 times in the 31-9 loss, and Mahomes simply had no space or time to deliver the magic he is accustomed to on the football field.

As a result, Chiefs management has been very busy restructuring the offensive line in the offseason. The other acquisitions are Joe Thuney, who signed a five-year deal worth $80 million with Kansas City from the New England Patriots, Austin Blythe from the Los Angeles Rams, and Kyle Long, who they lured out of retirement. Kansas City also desperately needs Dr. Laurent Duvernay-Tardif to return after the Canadian star opted out last year to work at a nursing home in his home province of Quebec that had been hammered by coronavirus. Duvernay-Tardif won the 2020 Lou Marsh Award as Canada’s top athlete of the year, alongside Bayern Munich left-back Alphonso Davies.