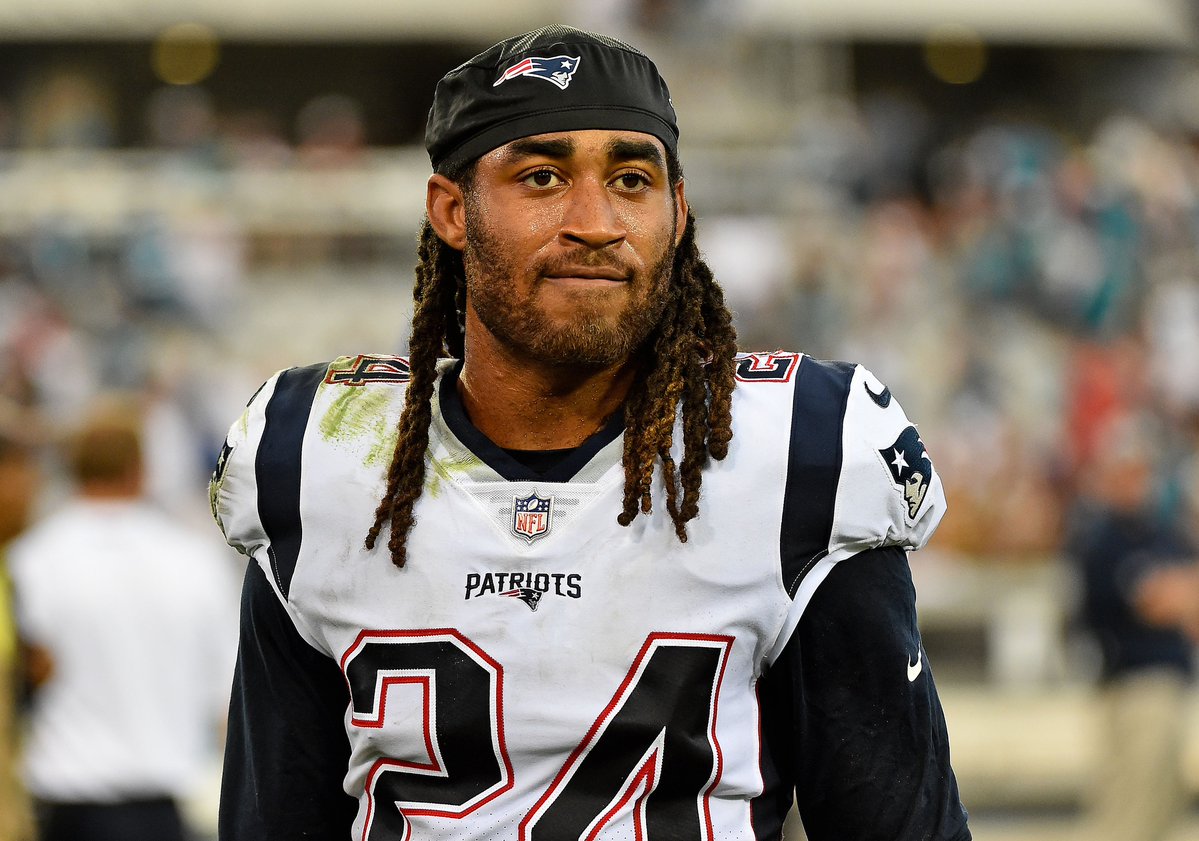 Gilmore has not yet played this season due to a partially torn quad he suffered in a 22-12 Patriots loss to the Miami Dolphins on December 20, 2020. He is expected to miss the first six weeks of the 2021 NFL season according to Nick Shook of nfl.com. In week seven, the Panthers will be facing the New York Giants.

In 124 games in his career, Gilmore had 25 interceptions for 452 yards and two touchdowns, along with six forced fumbles, three fumble recoveries, one sack, 411 combined tackles (359 solo tackles and 52 assisted tackles), seven tackles for a loss, 114 pass deflections, and one quarterback hit.

It was the 2019 season where Gilmore had his best year. He led the NFL in interceptions (six), and pass deflections (20). Gilmore was also named the 2019 NFL Defensive Player of the Year.

With the Patriots, Gilmore was part of the New England team that won Super Bowl LIII. New England defeated the Los Angeles Rams 13-3, and Gilmore was a star. He had five solo tackles, one interception, three pass deflections and one forced fumble.