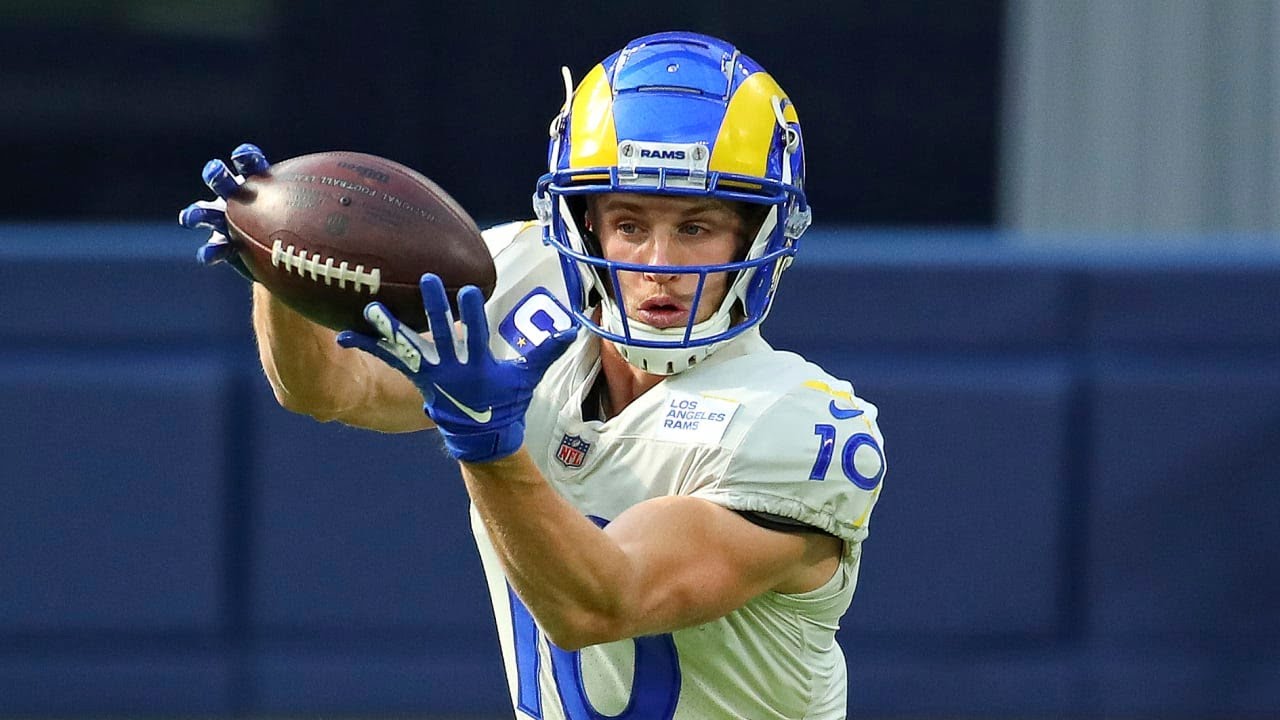 The 11th week of the National Football League regular season starts on Thursday with the Green Bay Packers (4-6) hosting the Tennessee Titans (6-3). We have seen greatness from Titans running back Derrick Henry in recent weeks, while in Green Bay on Sunday, we saw the emergence of rookie wide receiver Christian Watson, who had three touchdown catches on Sunday in a 31-28 overtime win over the Dallas Cowboys.

The disastrous Los Angeles Rams season in 2022 just got worse. On  Sunday, Super Bowl MVP Cooper Kupp of Yakima, Washington suffered a severe ankle sprain on Sunday in a 27-17 Rams loss to the Arizona Cardinals, which will require surgery. In nine games this season, Kupp had 75 catches for 812 yards and six touchdowns. Rams head coach Sean McVay also announced that Rams’ Canadian left tackle Alaric Jackson of Windsor, Ontario will miss the remainder of the 2022 season because of a blood clot.

The top rated quarterback this week is Patrick Mahomes of the Kansas City Chiefs. He is projected to get 300 passing yards, two touchdowns and 21 rushing yards in Los Angeles against the Chargers Sunday night. In the last four games, Mahomes has had 1538 passing yards.

The top rated running back is Derrick Henry of the Tennessee Titans. His week 11 projection on Thursday night in Green Bay is 117 total yards (103 rushing yards and 14 receiving yards) and one touchdown. The top rated wide receiver is Vikings wide receiver Justin Jefferson. Even though he is battling a toe injury, he should be good to go Sunday against the Dallas Cowboys. His projection is seven catches for 104 yards and one touchdown.

I actually put down a $10 parlay ticket this week with a payout of $510. The teams I went with are Tennessee, Arizona, Detroit and Las Vegas. It is time to believe in Henry, who has been an absolute beast lately. I also believe in Cardinals’s quarterback Kyler Murray, Lions quarterback Jared Goff, and Raiders’ wide receiver Davante Adams.