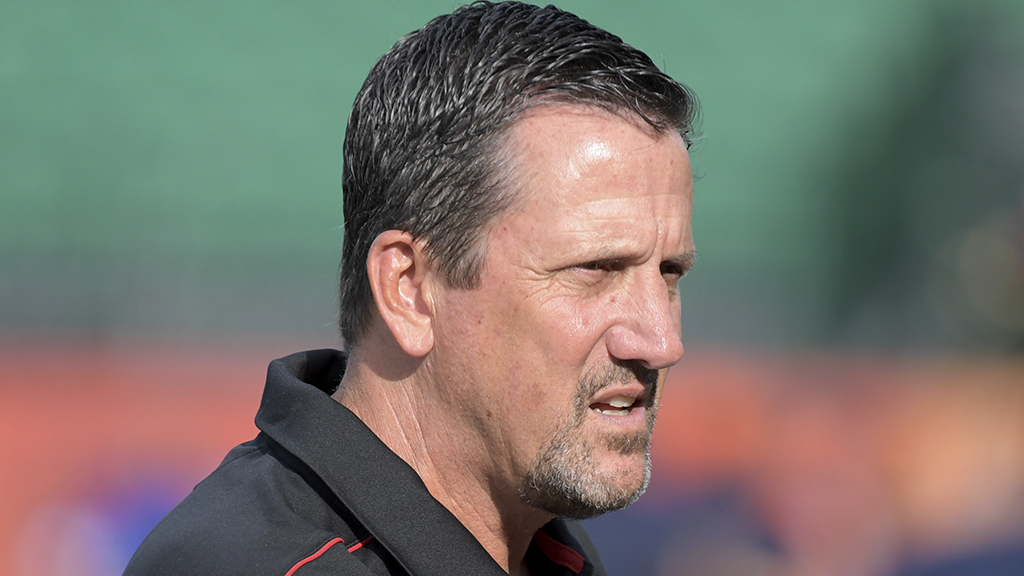 According to the Associated Press on Thursday, New York Jets assistant coach Greg Knapp of Baton Rouge, Louisiana passed away at the age of 58. Knapp was reportedly in a serious cycling accident in San Ramon, California, this past Saturday near his home in Danville, California. While on his bike, he was hit by a car and died in hospital five days later from his injuries.

Knapp was a quarterback at Sacramento State. He was undrafted and never played a game in the NFL, despite being part of the training camp rosters for the Kansas City Chiefs, Los Angeles Raiders, and San Francisco 49ers.