Giants sign running back Dion Lewis from the Titans 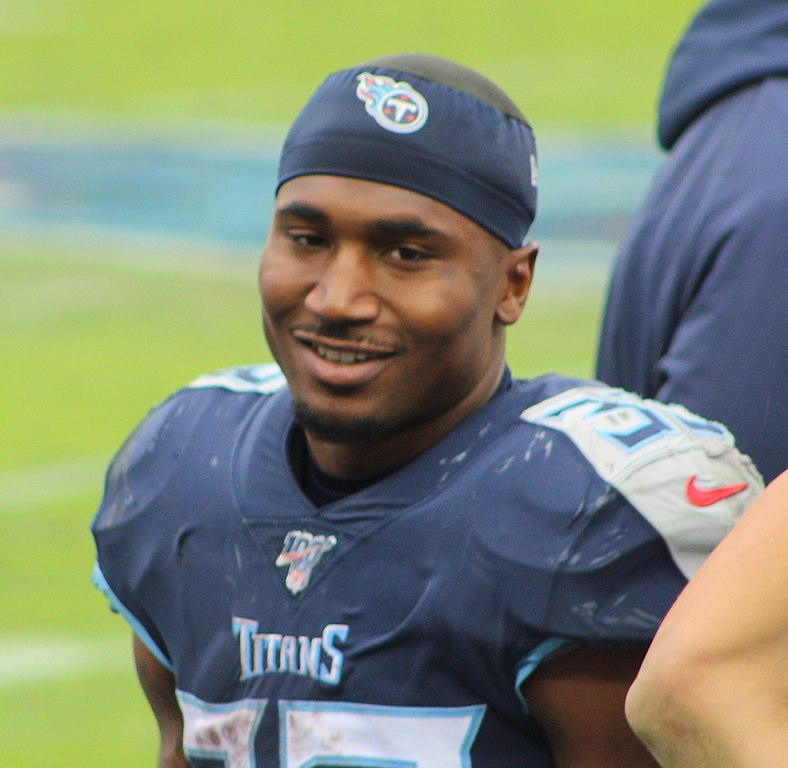 The New York Giants improved their depth at the running back position on Monday with the signing of Dion Lewis of Albany, New York. The Giants become Lewis’s fourth National Football League team. In addition to the Tennessee Titans, Lewis has played for the Philadelphia Eagles and New England Patriots.

Lewis signed a one year contract to play professional football in his home state. The financial terms of the contract have not yet been disclosed.

Throughout Lewis’s career, he has been normally a backup running back rather than the go-to guy. In Philadelphia, he backed up LeSean McCoy. In New England, Lewis backed up LeGarrette Blount for two seasons before being the starter for the Patriots in 2017. Then in 2018, Lewis moved to Tennessee, where he was behind Derrick Henry on the depth chart for two seasons.

In 2020, Lewis will be a backup to Saquon Barkley. Last season, Lewis did not see much time on the football field for the Titans as he had only 54 carries for 209 yards as well as 25 catches for 164 yards and one touchdown.

It is actually in the receiving game is where Lewis has traditionally been an asset. In his seven career seasons, he has 172 catches for 1281 yards and seven touchdowns.