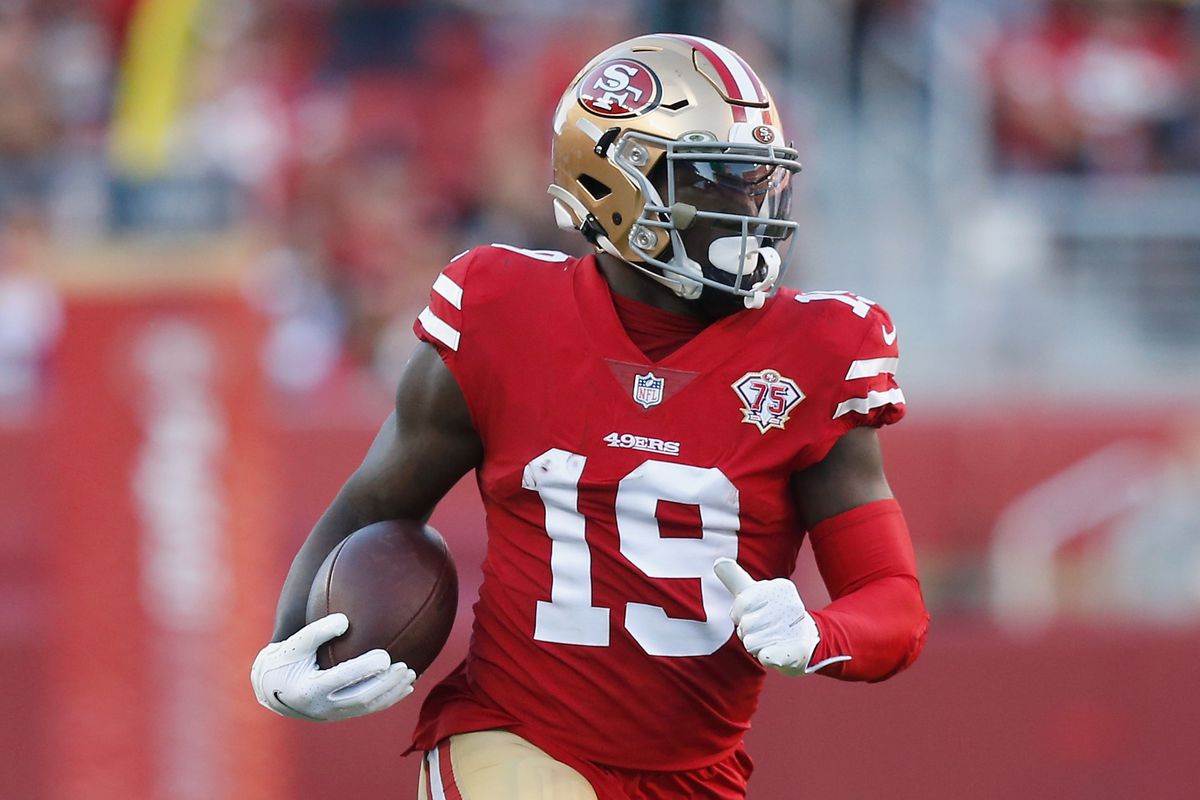 COVID is once again throwing the NFL schedule all over the place, but this game seems to be going ahead as planned.

Deebo Samuel has had a Pro Bowl level season as a receiver, but in the past five games he has pretty much converted to running back and played at that same level. He has been incredible and it is hard to see how Tennessee, or anyone, can stop him right now. He is so dynamic and looks like he is going to make something happen every time the ball is in his hands.

AJ Brown back for the Titans

AJ Brown should be back for this game after sitting out for three weeks and it will give a much needed boost to the Titans offence. They have been demolished by injury and while Julio Jones has been back in the line up, he is not that same dominant receiver he once was. Brown is though and while it may take a week or two to get up to speed, his addition should make everything easier for the whole of the offence.

Tough to pick against SF

The 49ers are rolling right now and they are more than capable of going into Tennessee and coming home with a win.

Fill In The Form Below To Receive Our NFL News, Tips & Cash Prize Tipping Competitions Straight To Your Email!