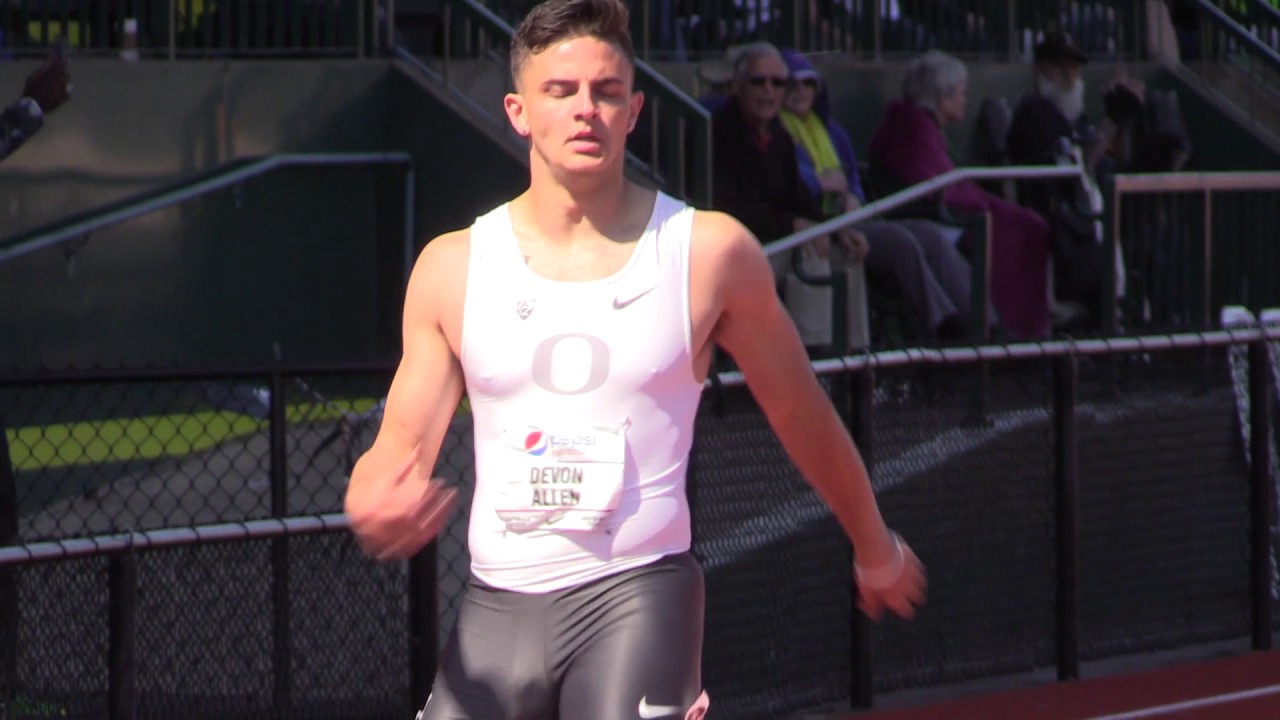 The Philadelphia Eagles attempted to improve their wide receiver group by thinking outside the box this past week. According to realgm.com on Monday, the Eagles signed American Olympic hurdler Devon Allen of Phoenix, Arizona to a three-year contract.

Allen also had athletics success at the American collegiate level. He was the National Collegiate Athletics Association champion in the 110 metre hurdles in 2014 while representing the University of Oregon. While with the Ducks in athletics, he was their wide receiver in their football program. In 23 games from 2014 to 2016, Allen had 54 catches for 919 yards and eight touchdowns, along with four rushes for 34 yards.

The signing of Allen by the Eagles is even more interesting because Allen is 27 years of age, and has not played high-level football in six years. He will now be looking to build chemistry with quarterback Jalen Hurts. Allen joins a wide receiver group that includes former Heisman Trophy winner DeVonta Smith, Quez Watkins and Zach Pascal.