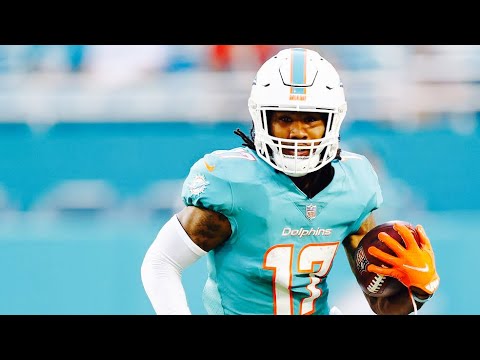 The reigning Heisman Trophy winner had four catches for 61 yards in a 40-29 Eagles win over the New Orleans Saints on Sunday. The former college star who was amazing the last few years with the Alabama Crimson Tide, now has 46 catches for 664 yards and four touchdowns for Philadelphia in 2021.

The Las Vegas native who was the Patriots’s fourth round pick in the 2021 NFL Draft, had 12 rushes for 69 yards and one catch for six yards in a 25-0 Patriots shutout win over the Atlanta Falcons. The fact that Stevenson is now in a time share with Damien Harris should come as zero surprise because Patriots head coach Bill Belichick is very unpredictable when using his running backs.

The Cincinnati Bengals rookie wideout from LSU continued his fine season on Sunday as he recorded his eighth touchdown catch in a 32-13 Cincinnati win in Las Vegas. Chase had three catches for 32 yards and eight rushing yards as the Bengals improved to a record of six wins and four losses.

Patriots rookie quarterback Mac Jones continued to provide steady leadership for New England on Thursday in their shutout win over the Falcons. Jones completed 22 of 26 passes for 207 yards and one touchdown. All of a sudden, New England is at seven wins and four losses, and lead the AFC East.

The rookie out of Alabama who was the Dolphins’s first pick, sixth overall in the 2021 NFL Draft had eight catches for 65 yards and his first rushing touchdown in a 24-17 Miami win over the New York Jets on Sunday. With the win, the Dolphins are now on a three-game winning streak after winning only one of their first eight games.