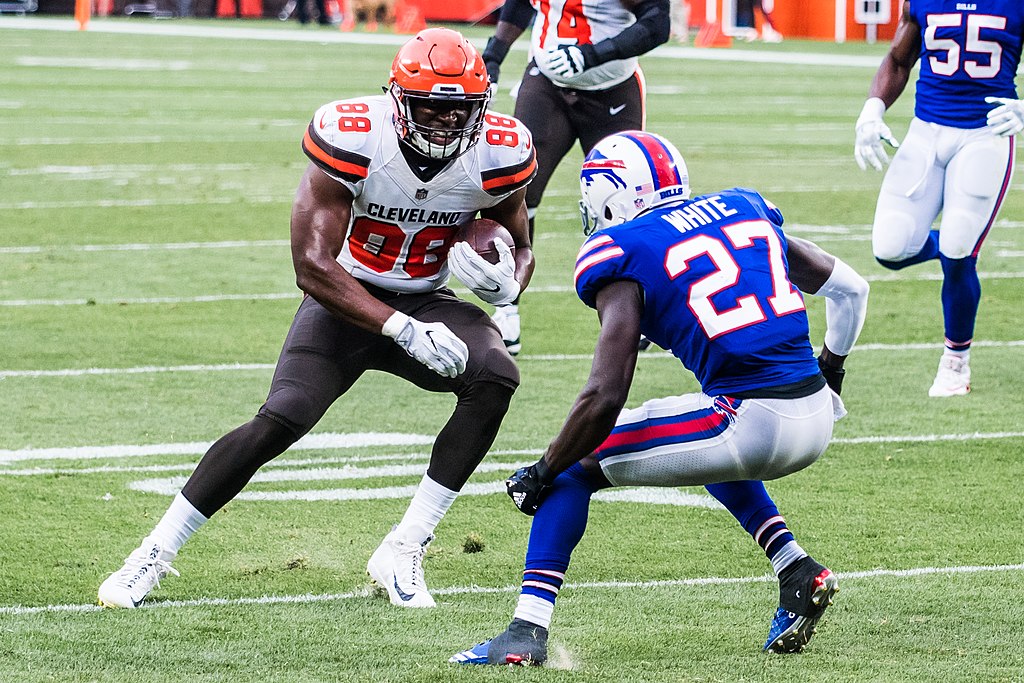 The Buffalo Bills came through with a convincing 31-6 win over the New Orleans Saints on Thursday, but the win came at a significant price. During the game, Bills cornerback Tre’Davious White tore his anterior cruciate ligament, and is out for the season according to Dan Lyons of Sports Illustrated.

The injury White suffered was a non-contact injury. It happened while he was covering Saints wide receiver Marquez Callaway.

Words cannot explain how much of a loss this is for the Bills organization. White is considered one of the top cornerbacks in the National Football League, and the injury leaves the Bills secondary rather vulnerable.

With the win, the Bills moved into a first place tie in the AFC East at seven wins and four losses. The New England Patriots are also at 7-4, and can move back into first in the AFC East on Sunday with a win over the Tennessee Titans.