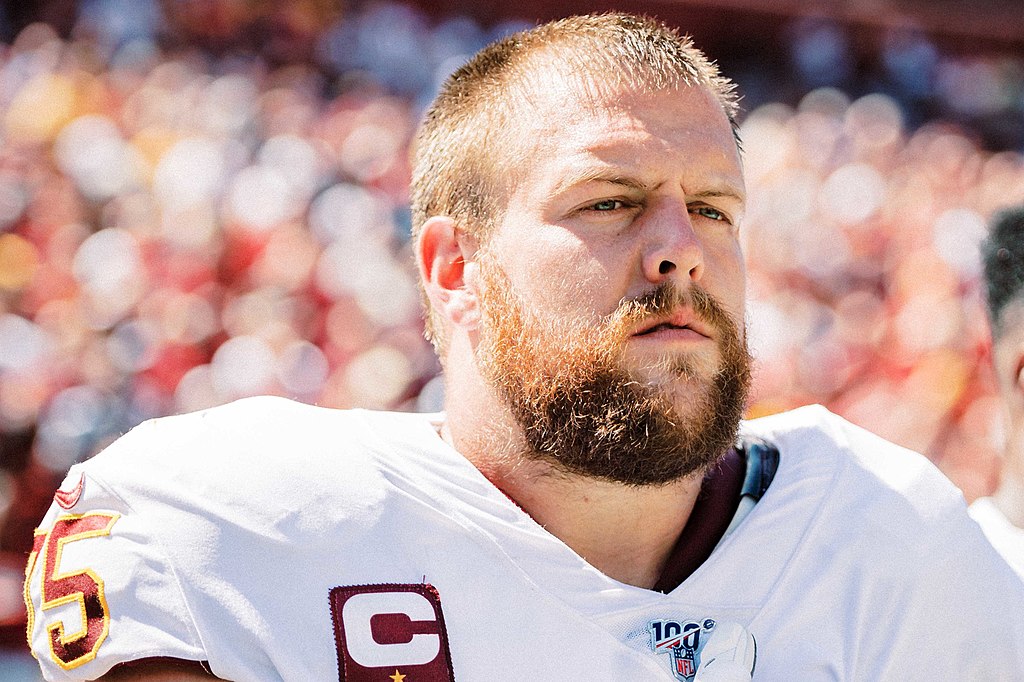 Over the past week, we have seen some intriguing free agent signings in the National Football League. They include former Super Bowl MVP Von Miller, and wide receiver Allen Robinson. Here is a list of 13 players, who have also switched teams and signed a contract of a minimum of $10 million per season.

The Super Bowl champion cornerback is going home to Jacksonville. Last season with the Rams, he had 71 combined tackles, nine pass deflections, three tackles for a loss and one forced fumble. He signed a three-year contract worth $30 million. The Jaguars will be Williams’s third NFL team as he has also played for the Baltimore Ravens.

The outside linebacker from Carson, California signed a two-year deal with the Seattle Seahawks worth $20 million. Last season with the Los Angeles Chargers, he had 40 combined tackles, 17 quarterback hits, eight tackles for a loss, one interception for two yards, five sacks, four pass deflections, one fumble recovery and two forced fumbles. The fumble recovery, his first in his NFL career, came in a 41-22 Chargers win over the Cincinnati Bengals on December 5.

This 6’4″, 320 pound defensive tackle signed a three-year deal worth $30 million with the Jacksonville Jaguars . Last season with the New York Jets, the native of Far Rockaway, New York, had 46 combined tackles, six quarterback hits, and five tackles for a loss. In addition to playing defensive tackle, Fatukasi has played nose tackle.

The Kansas City Chiefs now have a Reid as a player and as a coach. On Thursday, the Chiefs signed safety Justin Reid of Prairieville, Louisiana to a three-year deal worth $31.5 million. Last year with the Houston Texans, Reid had 66 combined tackles, two tackles for a loss, two interceptions for 45 yards, four pass deflections and one forced fumble.

After two seasons each with the San Francisco 49ers and Seattle Seahawks, D.J. Reed its heading east. The native of Bakersfield, California, had 78 tackles, one fumble recovery, two interceptions for nine yards, and 10 pass deflections for the Seahawks. The cornerback from Kansas State signed a three-year deal worth $33 million with the New York Jets.

The Pro Bowl offensive guard signed a three-year contract worth $41.2 million with the Jets. The native of Chicago, Illinois spent the last five seasons with the San Francisco 49ers, after beginning his career with two seasons in Detroit. The Duke product is 6’3″, 315 pounds.

The cornerback from McComb, Mississippi signed a three-year contract worth $42 million with the 49ers. Last season with the Chiefs, Ward had 67 combined tackles, two tackles for a loss, 10 pass deflections and two interceptions. Ward was part of the Chiefs team that won the Super Bowl in 2020.

The safety from Ponoma, California signed a five-year deal worth $70 million with the Ravens. Last season with the Saints, Williams had 74 combined tackles, two interceptions for 56 yards, eight pass deflections, and one forced fumble.

The defensive end from Jacksonville had offers from Dallas and Denver, and decided to sign with the Broncos to a five-year deal worth $70 million. Last season with the Cowboys, Gregory had 19 combined tackles, four tackles for a loss, 17 quarterback hits, six sacks, one interception for 12 yards, one pass deflection, three forced fumbles and one fumble recovery. The interception was Gregory’s first of his career, and came in a 27-20 Cowboys win over Washington on December 12.

The native of Camden, New Jersey signed a three-year contract worth $45 million with the Philadelphia Eagles. Considered one of the best pass rushers in the NFL, Reddick brings stability to the Eagles defense at the outside linebacker position. Last season with the Carolina Panthers, Reddick had 68 tackles, 12 tackles for a loss, 18 quarterback hits, 11 sacks, two forced fumbles, and one fumble recovery for 22 yards. Prior to his one season in Carolina, Reddick spent four seasons with the Arizona Cardinals.

The native of St. Louis, Missouri also signed a three-year contract worth $45 million. After four seasons in Atlanta, the middle linebacker joined the Jaguars. Last season in Atlanta, Oluokun led the NFL with 192 combined tackles, and also had four tackles for a loss, seven quarterback hits, two sacks, three interceptions for 80 yards, six pass deflections, and one forced fumble.

The native of Denison, Iowa signed a three-year contract worth $49.5 million. The 6’5″, 315 pound offensive guard was one of four Jaguars on this list. Scherff has been to five Pro Bowls since 2016 with the Washington Football Team.