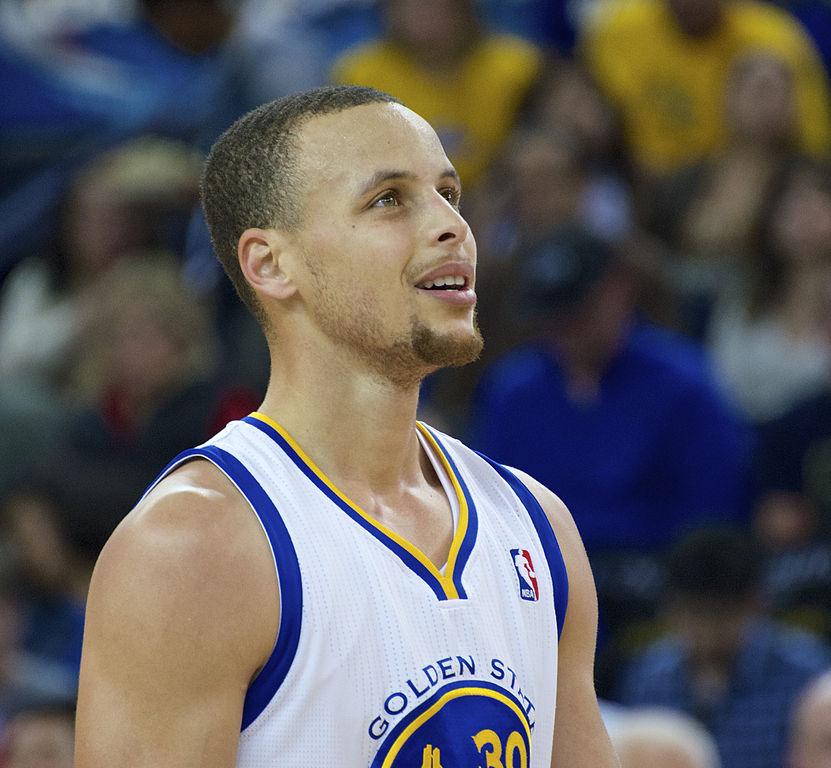 For a period of time early in game six between the Boston Celtics and Golden State Warriors, there was a possibility we could see a game seven on Sunday night in San Francisco. The Celtics got off to a fast start as they scored 14 of the first 16 points. However, it was just a mini-run.

After taking a 15-point lead, the Warriors put it on cruise control the rest of the way, and won Game 6 of the NBA Finals 103-90. With the Warriors win over the Celtics, Golden State won the best out of seven series four games to two.

In game six, the Warriors were led in scoring by Stephen Curry, who had 34 points. Other Warriors who had double digits in scoring were Andrew Wiggins (18 points), Jordan Poole (15 points), and Draymond Green and Klay Thompson who had 12 points each. Green had a double-double as he led the Warriors with 12 rebounds.