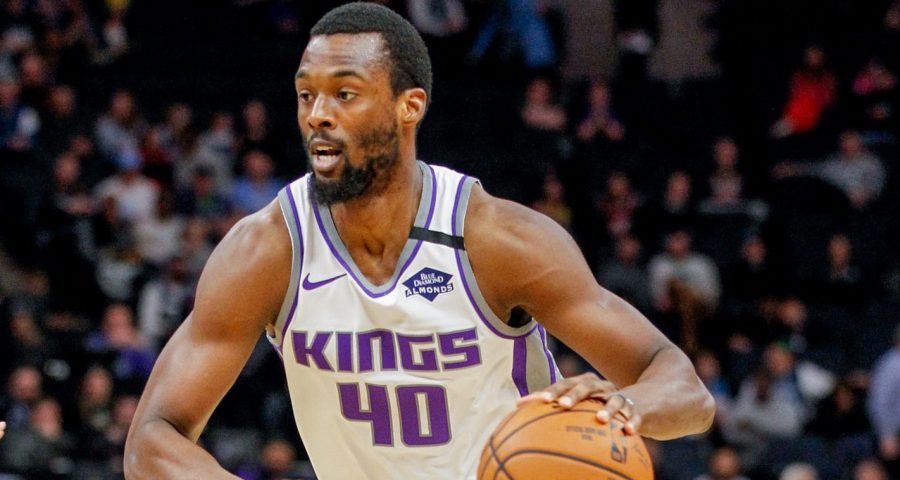 Harrison Barnes of Ames, Iowa has tested positive for coronavirus according to nba.com on Tuesday. Barnes has yet to join the Kings for the bubble and the practice for the resumption of the NBA season in Orlando.

Barnes does hope to rejoin the Kings when it is safe for him to do so. He is the fourth Kings player to test positive for coronavirus. Barnes follows Buddy Hield of Freeport, Bahamas, Jabari Parker of Chicago, Illinois, and Alex Len of Antratsyt, Ukraine. Hield and Parker are now back with the Kings. Len, who is 7’0” and 250 pounds remains out of the Kings lineup at the current time.

Even though Parker is back with the Kings, he received criticism while having coronavirus. He was spotted playing tennis without a mask at a Chicago park instead of self-isolating according to Jack Maloney of CBS Sports.

The Kings enter the restart in 11th place in the Western Conference. Their record is 28 wins and 36 losses.