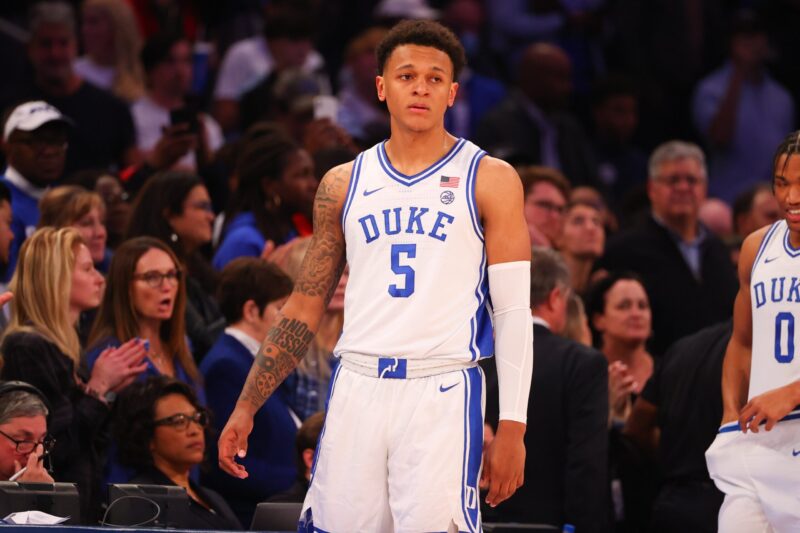 Despite being born in the Pacific Northwest region of the United States, Banchero has indicated his intention to play for Italy on the international stage. Paolo’s father is of Italian descent and Paolo has Italian citizenship.

Banchero has strong basketball roots. His mother Rhonda is the all-time scoring leader in women’s basketball at the University of Washington with 2498 points, and was selected in the third round, 46th overall, by the Sacramento Monarchs in the 2000 WNBA Draft.

Banchero becomes the second Italian ever to be selected first overall in the NBA Draft. The first was Andrea Bargnani of Rome, who was taken by the Toronto Raptors in 2006.

To see how Joel Beatton of The Sporting Base did with his mock draft, please click here.