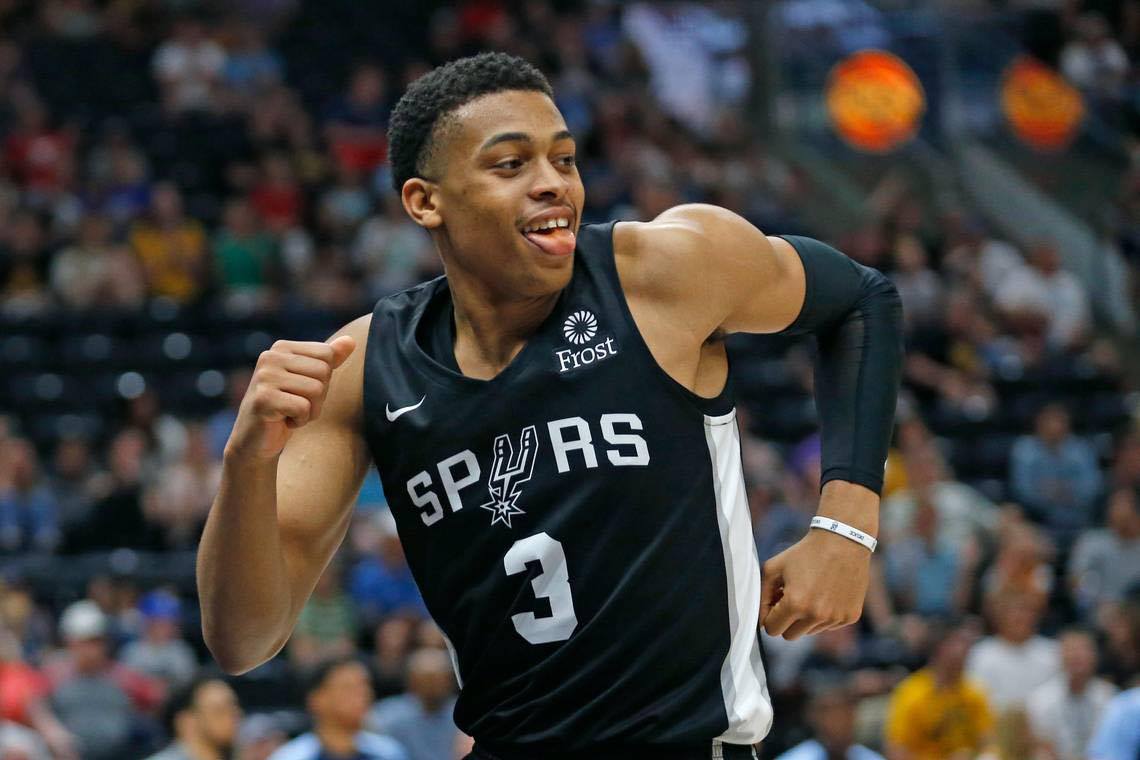 The United States Men’s Basketball Team has had to make a couple of roster moves prior to the start of the 2020 Olympic Games in Tokyo in 2021. According to Garrett Stepien of Yahoo! Sports on Monday, JaVale McGee of the Denver Nuggets and Keldon Johnson of the San Antonio Spurs have replaced Bradley Beal of the Washington Wizards and Kevin Love of the Cleveland Cavaliers. Beal had to pull out because of coronavirus reasons, while Love withdrew because of a calf injury.

The addition of Johnson is an interesting one. He is not a household name in the NBA, and the fact that he was chosen, one might suspect the reason is because United States Men’s Basketball Head Coach Gregg Popovich of the San Antonio Spurs was familiar with his overall game. The United States begins their quest for a fourth consecutive gold medal in Olympic men’s basketball on July 25 at 10 pm AEST against France.