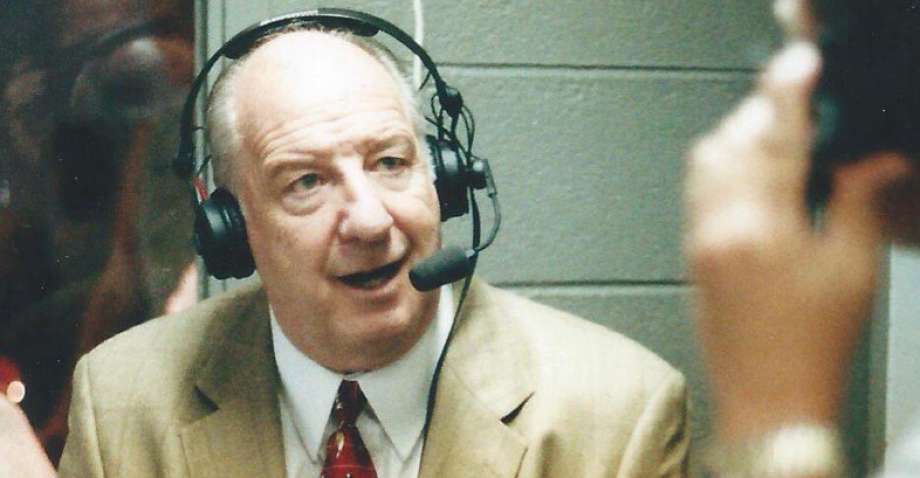 According to Adrian Wojnarowski of ESPN on Thursday, former Atlanta Hawks General Manager Mike Storen passed away at the age of 84 of cancer. Storen was in charge of the Hawks for 37 games during the 1976-77 season and had a record of 15 wins and 22 losses. While with the Hawks, Storen acquired Truck Henderson from the Washington Bullets in a trade, signed point guard Charlie Criss, and selected Tree Rollins in the first round, 14th overall, in the 1977 NBA Draft.

In 1976, Storen was also instrumental in negotiating a must needed merger between the ABA and NBA. At the time, the Denver Nuggets, New York Nets, San Antonio Spurs and Indiana Pacers moved fom the ABA to the NBA. The New York Nets were part of the NBA for a single season before the franchise moved to New Jersey in 1977.

Mike Storen is also the father of ESPN broadcaster Hannah Storm and the father-in-law of NBC veteran sports broadcaster Dan Hicks. Storm has been the host of Sportscenter on ESPN since 2008 and also has been the host of NBC’s World Series coverage and the NBA in the past. Hicks is currently the lead play-by-play broadcaster for NBC’s golf and tennis coverage, and is the current voice for NBC in alpine skiing and swimming during the Olympic Games.

After a rough run at Kembla’s Gong meeting last week, we’ll look to get back on track at Festival Stakes Day at Rosehill There’s an up and coming Cummings filly and a pair of progressive horses Read More
NFL

Late season push might be too late for the Houston Texans

The Houston Texans are arguably playing their best football of the season After their 41-25 win over the Detroit Lions on American Thanksgiving on Thursday, the Texans have a mini-two game winning Read More