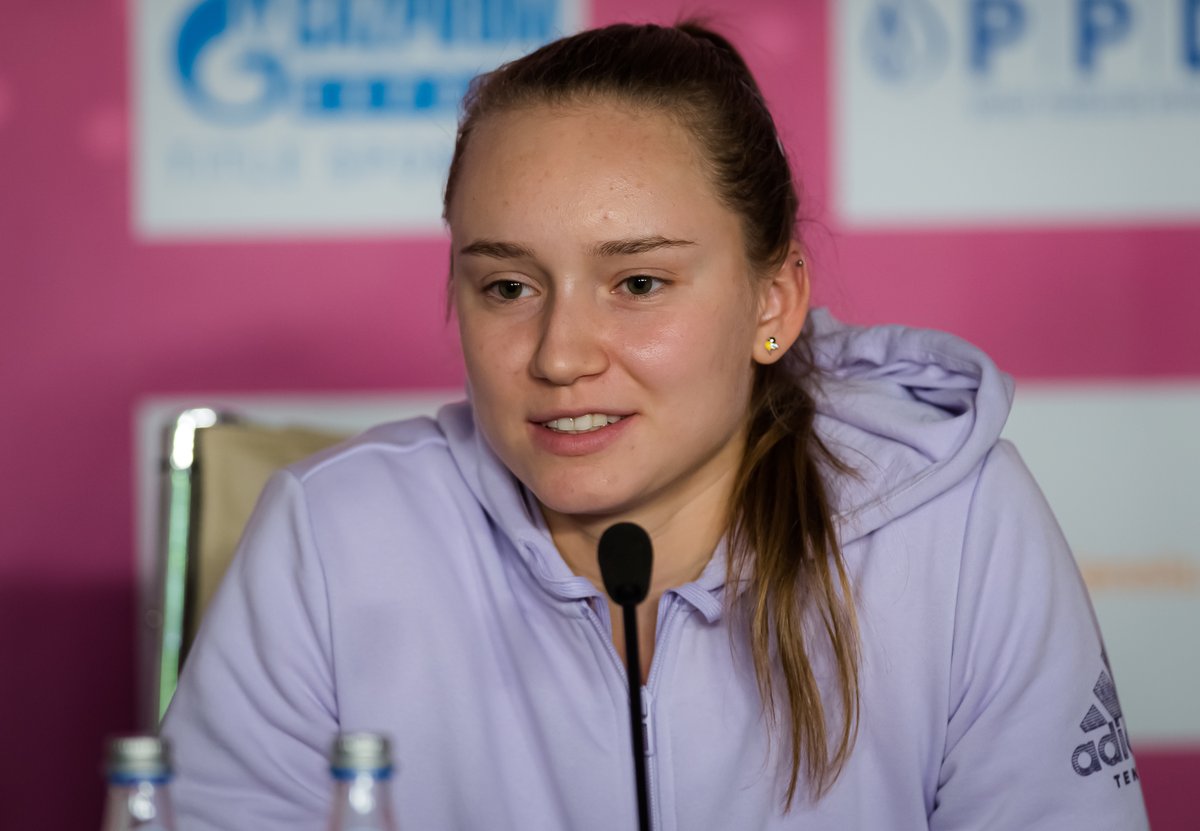 At the beginning of the 2023 Australian Open, there were some genuine surprises that the reigning Wimbledon champion, Elena Rybakina of Kazakhstan, the 22nd ranked player in the world, was given Court 13 for her first round match against Elisabetta Cocciaretto of Italy, which Rybakina won in straight sets 7-5, 6-3. According to Max Laughton of FOX Sports Australia,  Rybkina was “relegated to the outskirts of Melbourne Park” on a court “barely even used during the singles tournament after the second round”, and the decision to have Rybakina on court 13 to begin the tournament was “quite biting from tournament organizers, showing just how much they weren’t prioritizing her.”

Well, it seems that the first round snub has provided extra motivation for the grand slam winner. The 23-year-old who was actually born in Moscow and was eligible to compete at Wimbledon because she has represented Kazakhstan since 2018, has beaten three grand slam finalists in her last three wins.

Next up for Rybakina will be a juicy semifinal, as she will be facing 2012 and 2013 Australian Open champion Victoria Azarenka of Belarus. Azarenka has beaten three grand slam semifinalists herself at the 2023 Australian Open. In the first round she beat 2020 Australian Open champion Sofia Kenin of the United States 6-4, 7-6. In the second round, Azarenka beat 2020 French Open semifinalist Nadia Podorsoka of Argentina, 6-1, 6-0. In the third round, Azarenka beat 2017 United States Open finalist Madison Keys of the United States, 1-6, 6-2, 6-1. Head-to-head, Rybakina won their only prior meeting, 6-3, 6-4, in the third round of Indian Wells in 2022.