Semifinals set at 2023 Australian Open - The Sporting Base
0 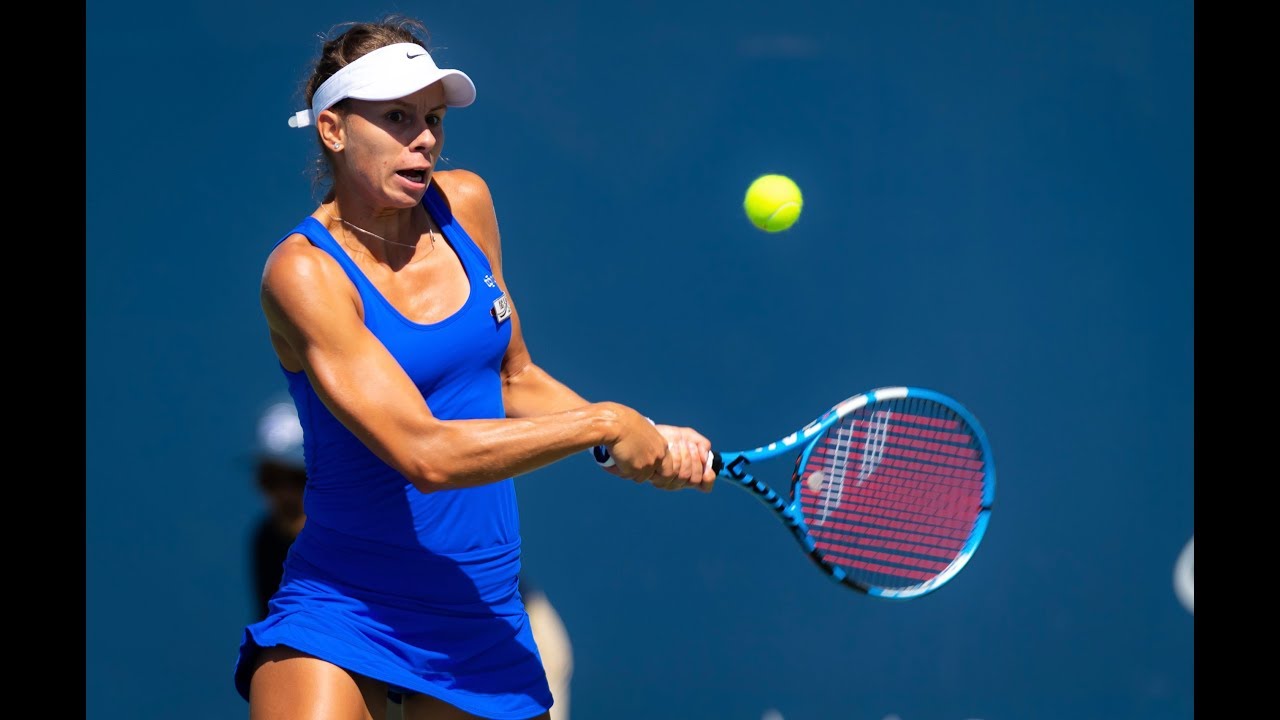 Linette is now facing the fifth seed, Aryna Sabalenka of Belarus, the four-time grand slam semifinalist. Sabalenka is however 0-3 in three prior semifinal majors having lost in the semifinals of the 2021 and 2022 U.S. Open, and 2021 Wimbledon. In the quarterfinals, Sabalenka beat Donna Vekic of Croatia 6-3, 6-2. The other women’s semifinal has fellow Belarusian Victoria Azarenka, the 24th seed, against 2022 Wimbledon champion Elena Rybakina of Kazakhstan, the 22nd seed.

Paul meanwhile beat fellow American Ben Shelton 7-6, 6-3, 5-7, 6-4 in the quarterfinals. He will face Serbia’s Novak Djokovic, the fourth seed, and 21-time grand slam champion, in the semifinals. Djokovic clobbered Andrey Rublev of Russia, the fifth seed, 6-1, 6-2, 6-4, also on Wednesday. The other men’s semifinal has Russia’s Karen Khachanov, the 18th seed, against the third seed, and 2021 French Open finalist, Stefanos Tsitsipas of Greece.