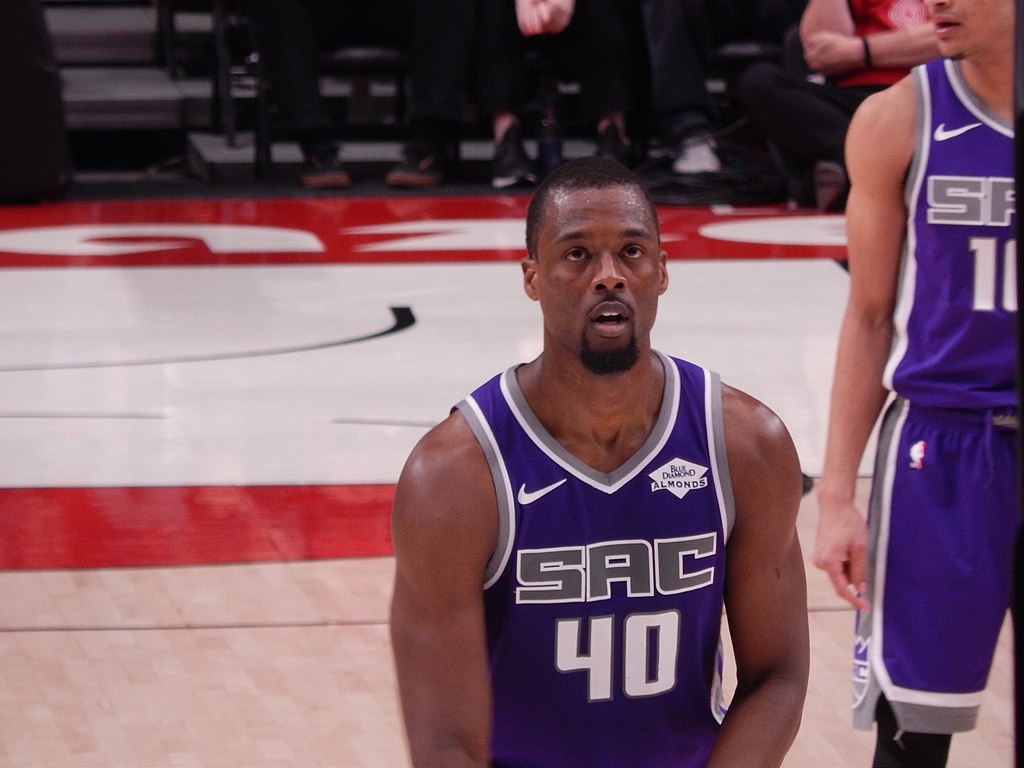 According to ESPN on Monday, the Sacramento Kings tied the National Basketball Association record for most three-point shots made in a quarter with 12. They accomplished the feat in their most impressive win of the season, a 133-100 victory over the Memphis Grizzlies at the Golden 1 Center in Sacramento, California.

In Sacramento’s win on Monday, Harrison Barnes of Ames, Iowa, led the Kings with five points made in the quarter. Keegan Murray of Cedar Rapids, Iowa made three three-pointers. Meanwhile off the bench, Canadian Trey Lyles of Saskatoon, Saskatchewan made two three-pointers, while Malik Monk of Jonesboro. Arkansas and Davion Mitchell of Hinesville, Georgia each had one.

Barnes and Lyles finished the game with six three-points shot made each. The Kings made 22 three-point shots overall in the contest. Lyles also led the Kings in scoring with 24 points.

With the win, the Kings improved to a record of 27 wins and 19 losses. They are in third place in the Western Conference. They are behind only the Denver Nuggets and Grizzlies.