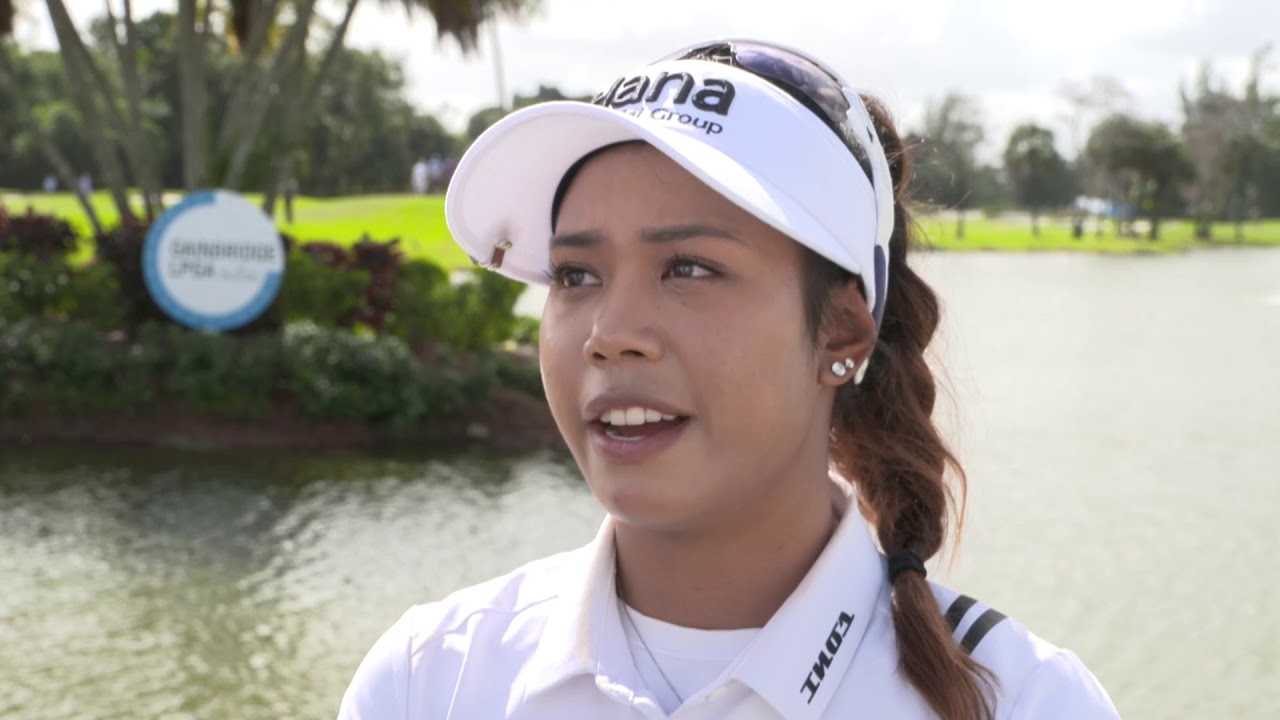 According to the Bangkok Post on Wednesday, Patty Tavatanakit was named the 2021 LPGA Rookie of the Year this week. Tavatanakit generated fame in 2021 by winning the ANA Inspiration in April, to be the first major winner in women’s golf for the calendar year.

In winning the LPGA Rookie of the Year, Tavatanakit won the Louise Suggs Award. Suggs was an 11-time major champion in women’s golf as she won the Western Open and Titleholders Championship four times each, as well as the 1949 and 1952 United States Women’s Open, and the 1957 Women’s PGA Championship. The first LPGA Rookie of the Year Award winner was Mary Mills of Laurel, Mississippi in 1962.

Tavatanakit becomes the second golfer from Thailand to win the LPGA Rookie of the Year Award. The first was Moriya Jutanugarn of Bangkok in 2013. Jutanugarn finished in 13th place at the 2013 ANA Inspiration.

In addition to winning the ANA Inspiration, Tavatanakit finished in the top 10 in two other majors in 2021. She placed tied for fifth at the Women’s PGA Championship and tied for seventh at the 2021 Women’s British Open. Prior to her rookie season on the LPGA Tour, Tavatanakit’s greatest accomplishment was finishing tied for fifth and being the lowest amateur at the 2018 United States Women’s Open while attending UCLA.