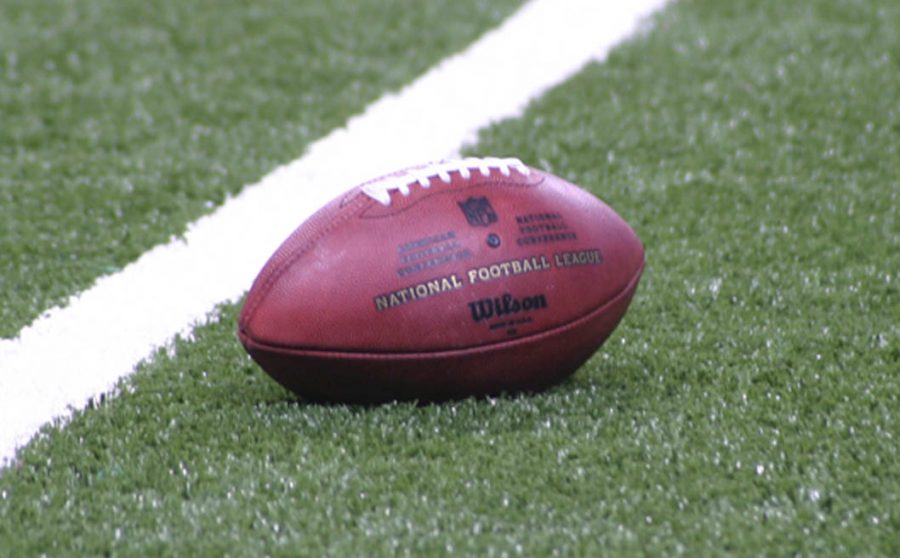 The National Football League has cancelled the Pro Bowl this season due to coronavirus according to Patrik Walker of CBS Sports on Wednesday. The game was supposed to take place at Allegiant Stadium in Las Vegas, Nevada. It will now take place in Vegas in 2022.

This is the first time since the Second World War that the Pro Bowl will not take place. Due to the worst event of the 20th century, the Pro Bowl did not occur for seven straight years from 1943 to 1949. When it was resumed in 1950, the American Conference beat the National Conference 28-27 in a tight battle contested at the old Los Angeles Memorial Coliseum.

Cancelling the Pro Bowl this year is no surprise whatsoever. The National Football League followed Major League Baseball’s lead which cancelled its All-Star Game which was to be played at Dodger Stadium in July this past summer. Having a game like the Pro Bowl, which many consider as an exhibition, is simply unnecessary.

The Pro Bowl was initially to be played on January 31, and a week before the Super Bowl. Another reason for the cancellation according to the Associated Press is that the NFL may need to be flexible later on in the season if games are postponed due to coronavirus. Moving the Super Bowl in Tampa on February 7 would create massive headaches for the NFL as a whole. Cancelling the Pro Bowl does not.