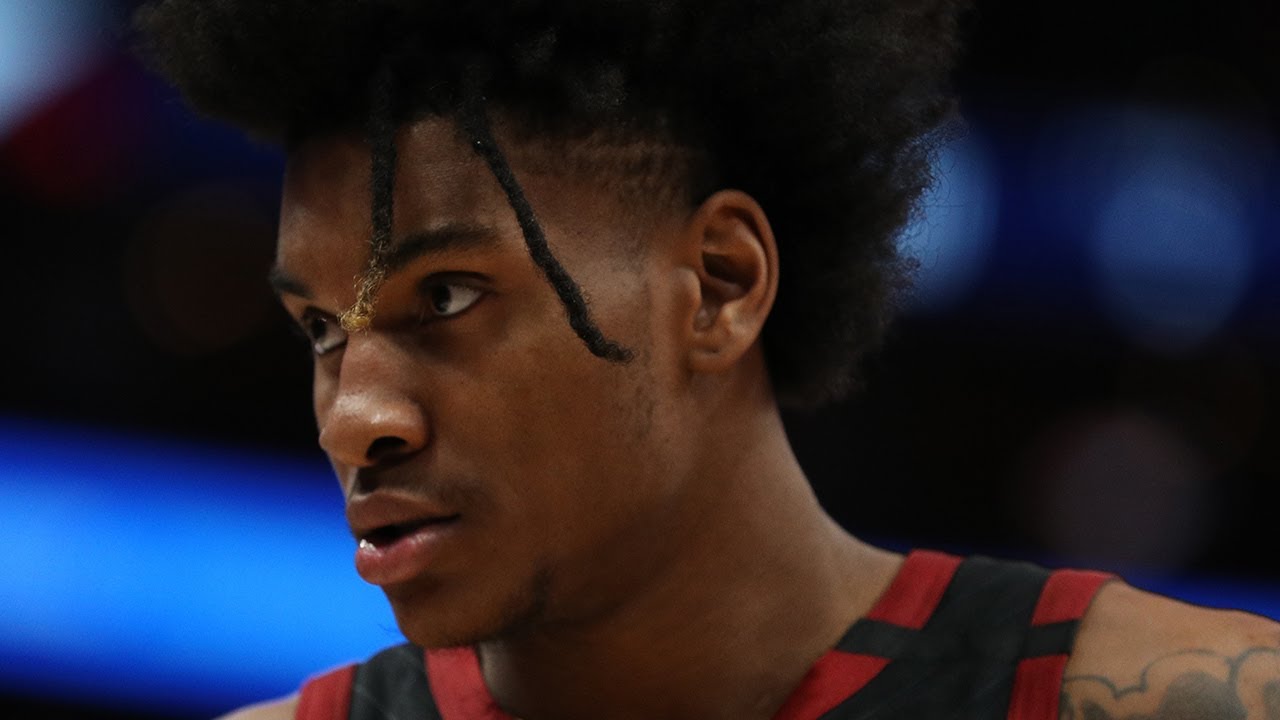 Kevin Porter Jr. of Seattle, Washington made NBA history on Thursday by becoming the youngest player all-time to score 50 points and record a minimum of 10 assists in a game according to Slam. At 20 years and 359 days old, Porter Jr. had 50 points and 11 assists in a 143-136 upset win by the Houston Rockets over the Milwaukee Bucks.

In the Rockets win over the Bucks on Thursday, Porter Jr. made 16 of 26 field goal attempts, nine of 11 free throws, and nine of 15 three-pointers. In addition to the 11 assists, Porter Jr. had five rebounds and one block.

Porter Jr. also became only the second Rockets player to have 50 points and 10 assists in a game. The other was James Harden according to Kane Pitman of The Sporting News. Porter Jr. was also one of four players ever to score 50 points in a game before turning 21 years old. The others were James, Devin Booker of the Phoenix Suns, and Brandon Jennings of the Milwaukee Bucks. James had two games before the age of 21 with 50 points.

The 50-point game for Porter Jr. has come in a terrible season for the Rockets. Houston has the worst record in the entire NBA at 16 wins and 49 losses. However, their win over the Bucks was a season highlight. Milwaukee is third in the East at 40 wins and 24 losses.