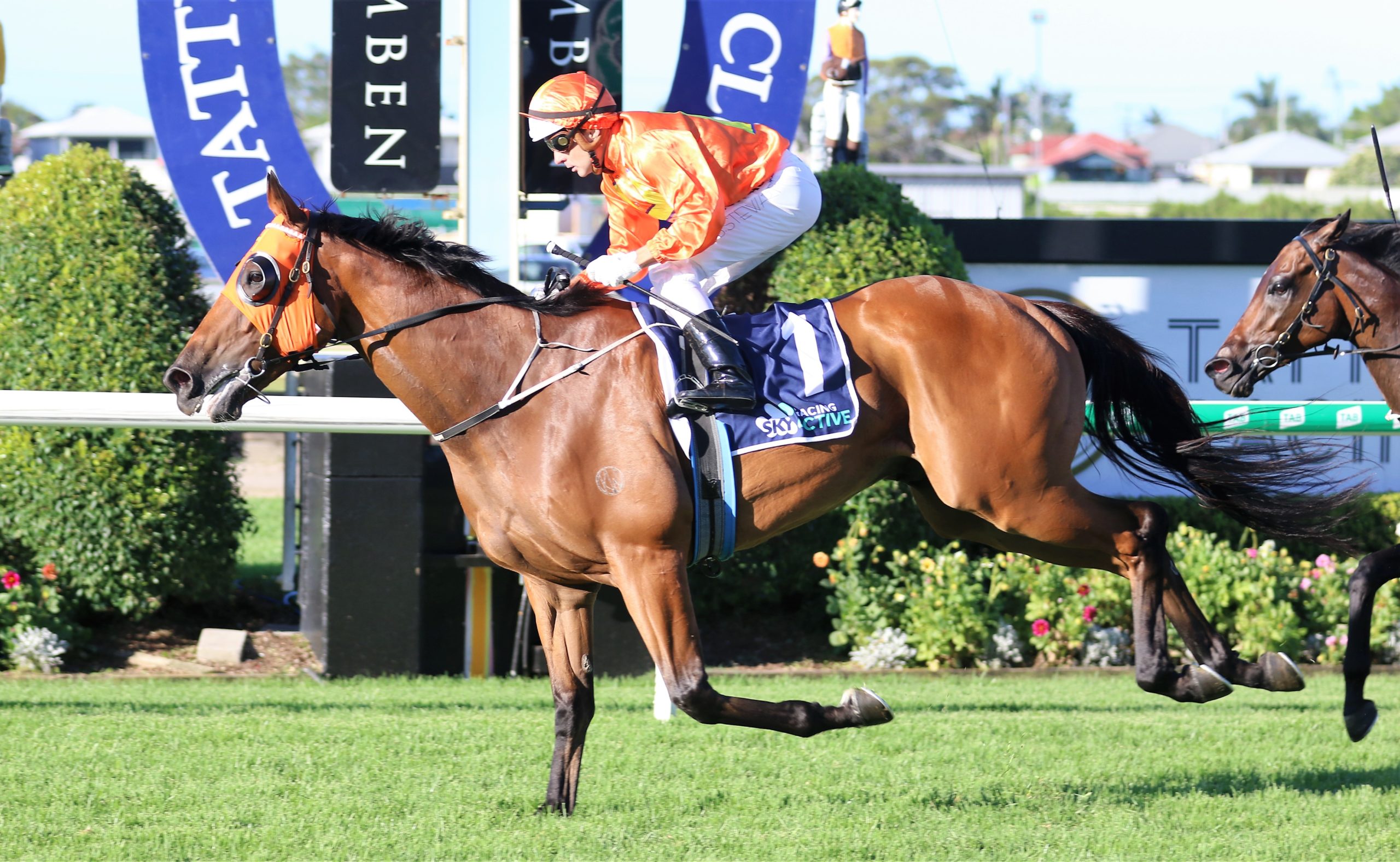 The Queensland marvel will kick off his All-Star mile campaign this Saturday in the Group 3 Shaftesbury Avenue Handicap.

Not often do you see a horse go for a twelfth straight win but that is what the seven-year-old is looking to achieve this weekend. He returns to Flemington for the first time in just under four years where he ran in a BM78 behind some handy gallopers in Royal Order and Kiwia.

Since then he has been sent up to Queensland and has quickly risen through the grades all the way from winning a $14,000 race at Cairns to winning a $200,000 listed race at Eagle Farm last start. It is incredible to think in a fortnight’s time the gelding will be competing in a five million dollar race.

“Well it sort of hasn’t hit home yet, I’m getting a little bit on my toes as it gets closer,” said owner Tom Hedley on SEN Bensley.

“He certainly needs the run, it was good we didn’t run last week because two weeks into the mile is better for him,

Win, lose or draw on Saturday The Harrovian will head to the All-Star mile on the 13th of March at Moonee Valley after his home state rallied around him to vote him into the Top 10.

“The Courier Mail and the TAB have done a great job supporting him through Queensland asking people to vote, it’s been a real effort from all Queenslanders,

“People that don’t follow racing but they still got the publicity enough and the press did a good job with all the marketing, here we are rewarded with a run,” said Hedley.

After winning the Stradbroke with Tyzone without being able to attend, Hedley just hopes he can get back to the racetrack to watch the old marvel this weekend before witnessing the All-Star mile live in two weeks.

“It’s just a pity we can get down there but we’re hopeful they’ll change the borders so we can get home, but we are really looking forward to it,

“The biggest thing is your guards up not being able to be a part of it, I won a Stradbroke last year and we couldn’t get to it. So I just hope that we can get there to be a part of what we all do it for, the excitement of the race day.”

The Harrovian is currently a $5.50 for the Group 3 this Saturday whilst he is a $21 chance in the All-Star mile. To check out a full range of markets head to TopSport.com.au