Best Of The Best: Our Friday Specials Friday – Canterbury 26/11 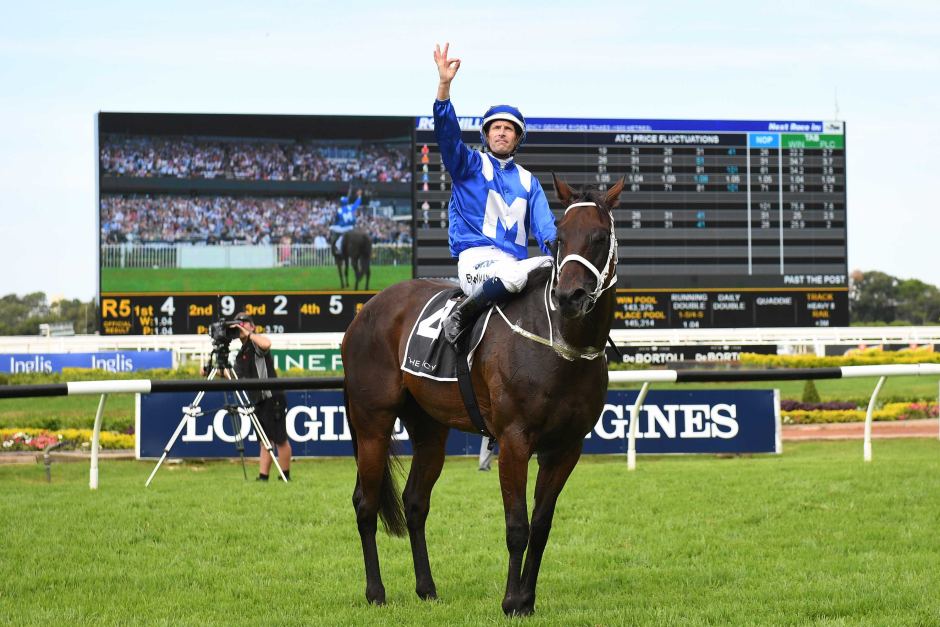 Nothinsweetaboutme cashed in at $6 for followers last week. We turn our our to Canterbury Park for a Friday night meeting where I’ve found a few solid picks.

Sneaky Paige is a filly from the Newnham yard that the market looks to have missed. She first caught my eye with a blistering trial win before her debut run last preparation. She backed that up with a 2nd behind the highly talented Sky Command at Warwick Farm. She was disappointing next start finishing down the track and Kensington before being spelled.

She’s returned with two solid trial performances and looks a great chance to break her maiden against a field of fillies that are mostly in their first preparations. She drops down to 55kg with Tyler Schiller’s claim.

Bacchanalia is a Godolphin 3yo duel nominated for here and Rosehill Saturday that I’l be backing wherever it runs. He comes right back in grade after a solid 4th behind Profiteer at Flemington on Melbourne Cup day.

Before that he returned with a sensational trial at Hawkesbury where he cruised to the line under a strangle. I would be inclined to bet that he will run Saturday but he will be extremely well placed if he goes around here.

Budhwar has been knocking on the door with two consecutive 2nds and there’s no doubt if he had C Waller or J Cummings next to his name he would be half the quote he is here.

He was strong leading them up in a Midway at Rosehill last start when run down late by Saquon finishing 2nd. Jenny Duggan’s claim gets him down to 53.5kg. There does appear to be plenty of speed on paper so I’m hoping the apprentice doesn’t go out with any ruthless tactics.

Click here to get the best odds with TopSport

Fill In The Form Below To Receive Our FREE Wednesday Specials Straight To Your Email Week!