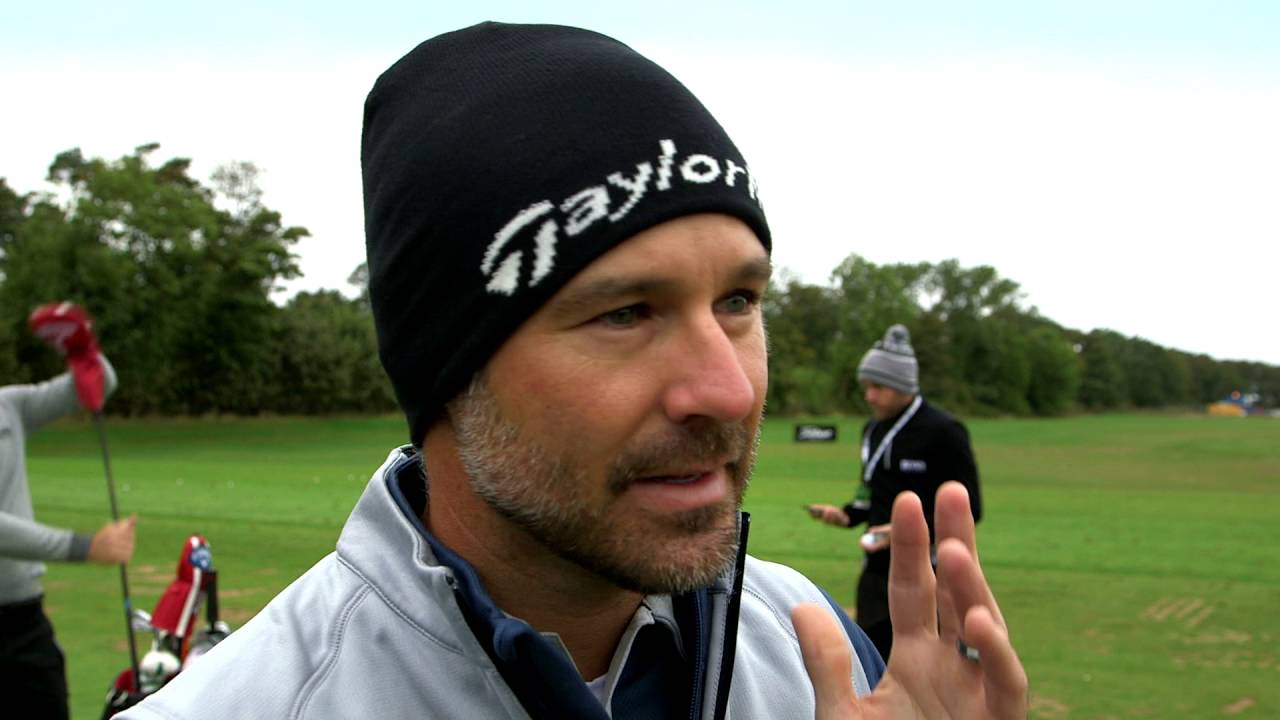 According to Will Gray of The Golf Channel on Tuesday, Trevor Immelman of Cape Town, South Africa was named the captain for the international side for the 2021 Presidents Cup at the Quail Hollow Club in Charlotte, North Carolina from September 30 to October 3, 2021. At 41 years of age, Immelman will be the youngest captain for the International Team or the United States in the history of the tournament.

A major champion, Immelman is best known for winning the Masters in 2008. That year he defeated Tiger Woods by three strokes after shooting a 72 hole score of -8. What made Immelman’s major title impressive was the fact that he was able to be either tied for the lead or in the lead after every round.