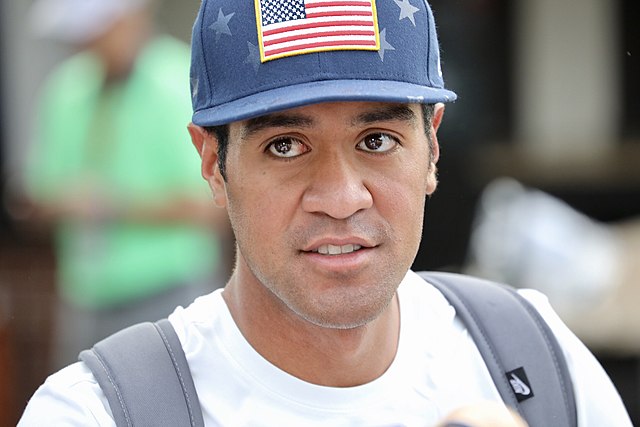 For the fifth time in his career, Tony Finau of Salt Lake City, Utah is a PGA Tour champion. On Sunday, he won the Houston Open by shooting a four-round score of -16.

Showing strong consistency throughout the week, Finau was one of only two players in the field, who posted a score in the 60s in every round. He was at five-under-par 65 in round one, eight-under-par 62 in round two, two-under-par 68 in round three, and one-under-par 69 in round four. The other player to accomplish the feat was Jason Day of Beaudesert, Australia. Day, the 2015 PGA Tour Championship winner, had three rounds of one-under-par 69, and one round of two-under-par 68, to finish the event at -5, and in a tie for 16th place.

This was Finau’s third PGA Tour title in 2022. He previously won the 2022 3M Open in Blaine, Minnesota, and the 2022 Rocket Mortgage Classic in Detroit, Michigan.

Finau’s two prior PGA Tour wins were in playoffs. In 2016, he beat fellow American Steve Marino at the Puerto Rico Open. Then in 2021, Finau beat 2022 British Open champion Cameron Smith of Brisbane at the Northern Trust in Memphis, Tennessee. The Northern Trust was part of the FedEx Cup Playoffs.

Finau now moves from 15th to 12th in the Official World Golf rankings. From 2007 to 2018, the Houston Open was held before the Masters. Then in 2019, the event was moved from the spring to the fall. Despite having the largest purse in the history of the event ($8.4 million), the fall time slot generally has significantly fewer big name players in the field.