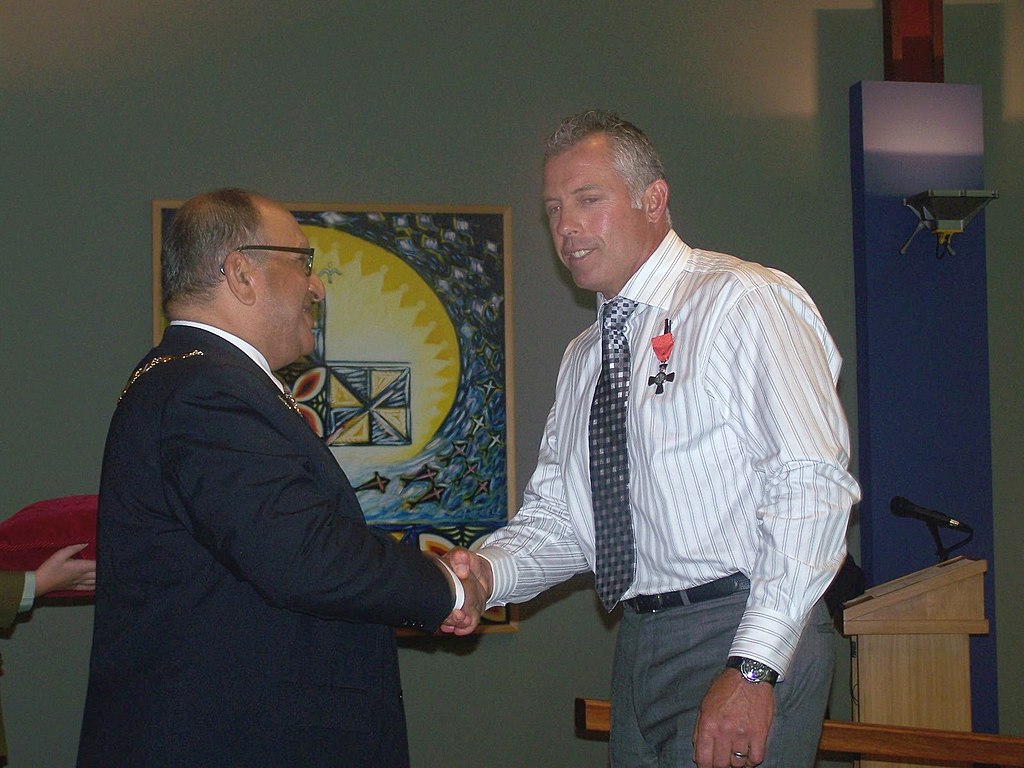 Steve Williams of Wellington, New Zealand is returning to his role as a professional caddie. According to Adam Woodward of Golfweek on Monday, Williams is reuniting with Adam Scott of Adelaide, Australia. Williams was the caddie for Scott from 2011 to 2017, including his caddie when Scott made golf history by becoming the first Australian to win the Masters in 2013.

Williams is 58 years old, and will caddie for Scott at the Australian PGA Championship this week in Brisbane, and the Australian Open next week in Melbourne. Williams will be carrying Scott’s bag for more tournaments in 2023.

In addition to being Scott’s caddie, Williams was the caddie for Australian golf legend Greg Norman of Mount Isa from 1982 to 1989, Raymond Floyd of Fort Bragg, North Carolina from 1989 to 1999, Tiger Woods of Cypress, California from 1999 to 2011, Danielle Kang of San Francisco, California on the LPGA Tour in 2017, and Jason Day of Beaudesert, Australia in 2019.

Adam Scott won the Australian Open in 2009. There he beat fellow Australian Stuart Appleby of Cohuna by five strokes after shooting a four round score of -15. Scott has also won the Australian PGA Championship twice. He posted a winning score of -14 in 2013 to beat American Rickie Fowler by four strokes. Then in 2019, Scott had a score of -13 to beat Michael Hendry of Auckland, New Zealand by two strokes.

Do you think we will see an immediate improvement in Scott’s game by having Williams as his caddie again?

/For the second time in 2022, a Canadian has won on the PGA Tour One month after MacKenzie Hughes of Dundas, Ontario won the 2022 Sanderson Farms Championship in Jackson, Mississippi, Adam Svensson Read More
GOLF