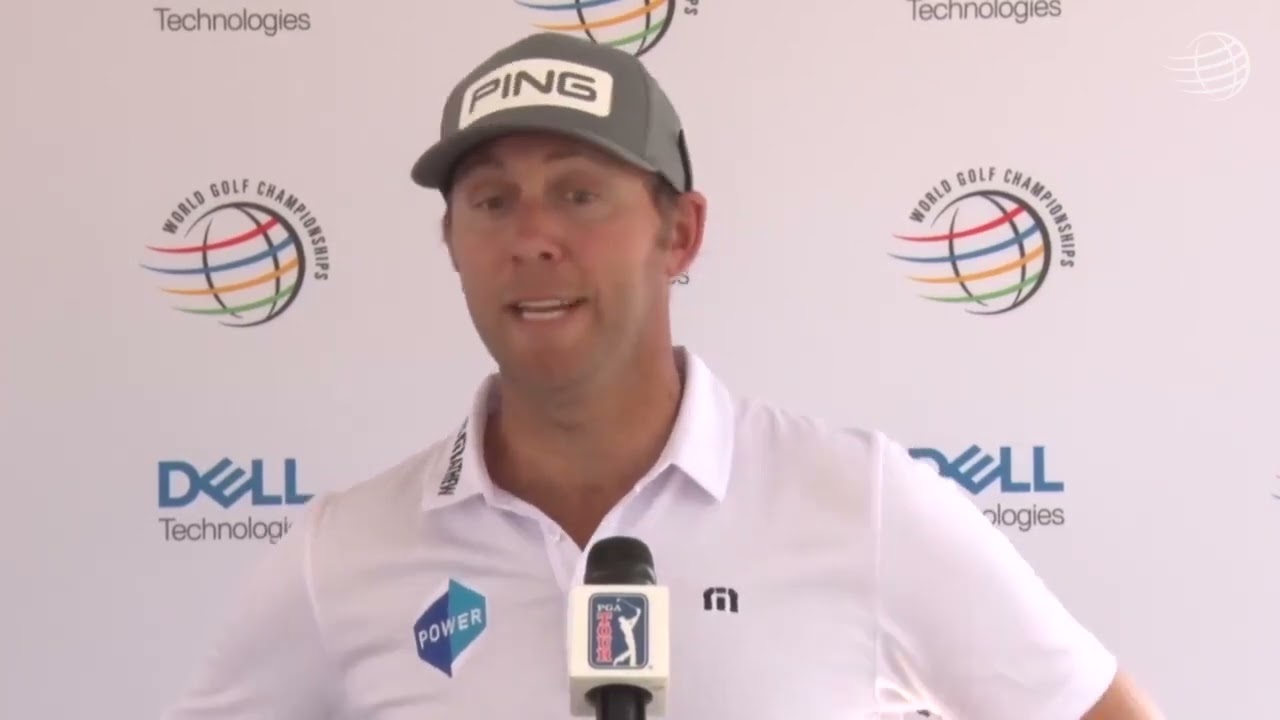 Seamus Power of Waterford, Ireland won his second career PGA tournament on Sunday. After shooting a four-round score of -19, Power won the 2022 Bermuda Championship. He defeated Thomas Detry of Belgium (-18) by a stroke, three players by two strokes (Americans Ben Griffin and Patrick Rodgers, as well as Chun An Yu of Taiwan who were all at -17), and two more players by three strokes (American Denny McCarthy and Australia’s Aaron Baddeley, who were each at -16).

Power posted rounds of six-under-par 65 in rounds one, two and three, before finishing up with a fourth-round score of one-under-par 70. Power was victorious despite recording a double bogey on the par-three 13th in round three on Saturday, and four bogeys in his final six holes in the fourth round on Sunday.

Power’s first PGA Tour win came at the 2021 Barbasol Championship in Nicholasville, Kentucky. That win did not make a lot of golf headlines as it took place on the same weekend as the 2021 British Open, which was won by American Collin Morikawa. In Kentucky a year ago, Power did defeat American J.T. Poston in a memorable playoff. The reason why this event was noteworthy is because it took six playoff holes to determine a winner.