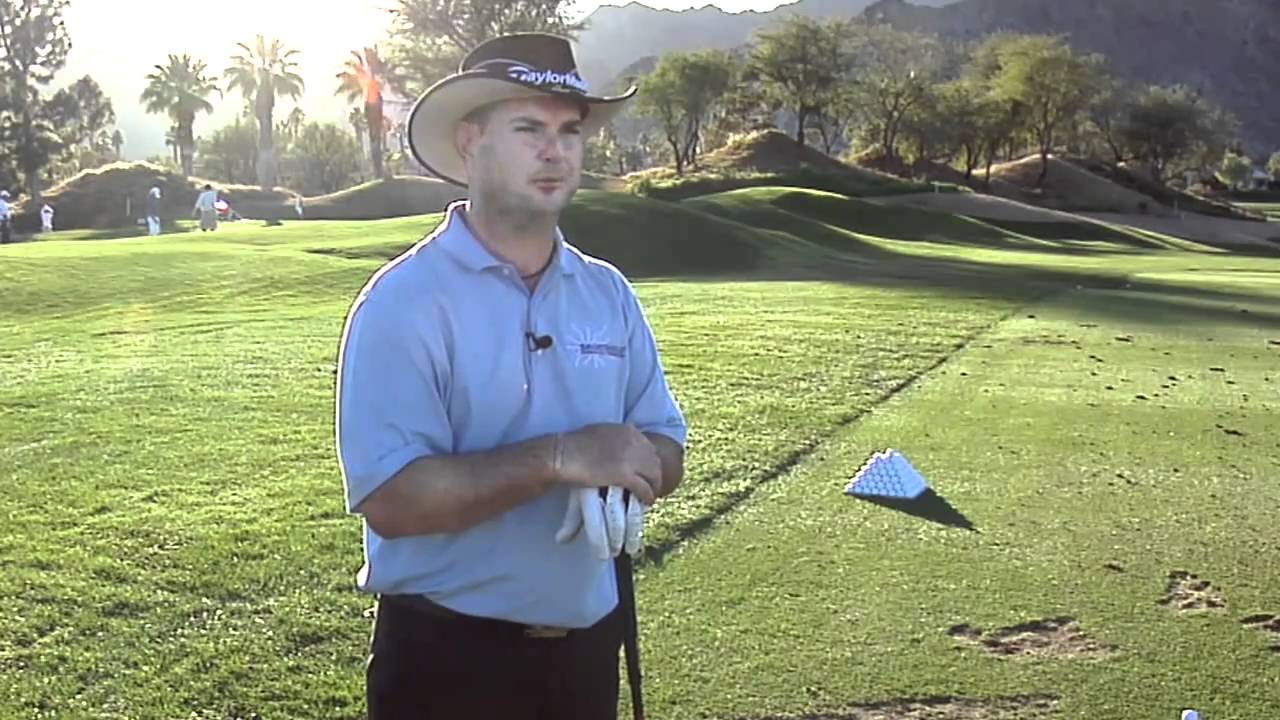 In one of the strangest disqualifications in golf for quite some time, Slovakia’s Rory Sabbatini was disqualified from the RSM Classic in Saint Simons Island, Georgia on Thursday for having a sticker on the face of his fairway wood. That violated rule 4.1 according to Rex Hoggard of Golf Channel.

Sabbatini violated the rule on the first hole. He reported requested a ruling after he shot a four-under-par 68, only to find out he could not compete in the second round on Friday. The stickers are frequently used during practice to “track club head speed” according to PGA Tour Senior Tournament Director of Equipment Standards John Munch.

Signing incorrect scorecards is a frequent reason for disqualification. That happened this year to South Korea’s Y.E. Yang at the PGA Championship, which was famously won by Phil Mickelson. Meanwhile, Jon Rahm was disqualified earlier this year after testing positive for coronavirus when leading after the third round at the Memorial Tournament.

Sabbatini was born in South Africa, but changed his citizenship to Slovakia in December of 2018. By changing his citizenship. it made it significantly easier for him to participate in the Olympic Games. By being 201st in the world, there were 10 South African golfers ranked ahead of Sabbatini in the Official World Golf Rankings.  South Africa was only allowed two golfers and went with Garrick Higgo (ranked 38th), and Christian Bezuidenhout (ranked 46th).

Sabbatini shot a four-round score of -17 in Japan this summer. He was one stroke back of Olympic gold medalist Xander Schauffele of the United States.  Bezuidenhout tied for 16th at -11, and Higgo tied for 53rd at even par.

American golfer Jason Kokrak won the 2021 Houston Open on Sunday (There is a reason why the term American is bolded and italicized, and I will get to that later) In his third win of his career, and Read More