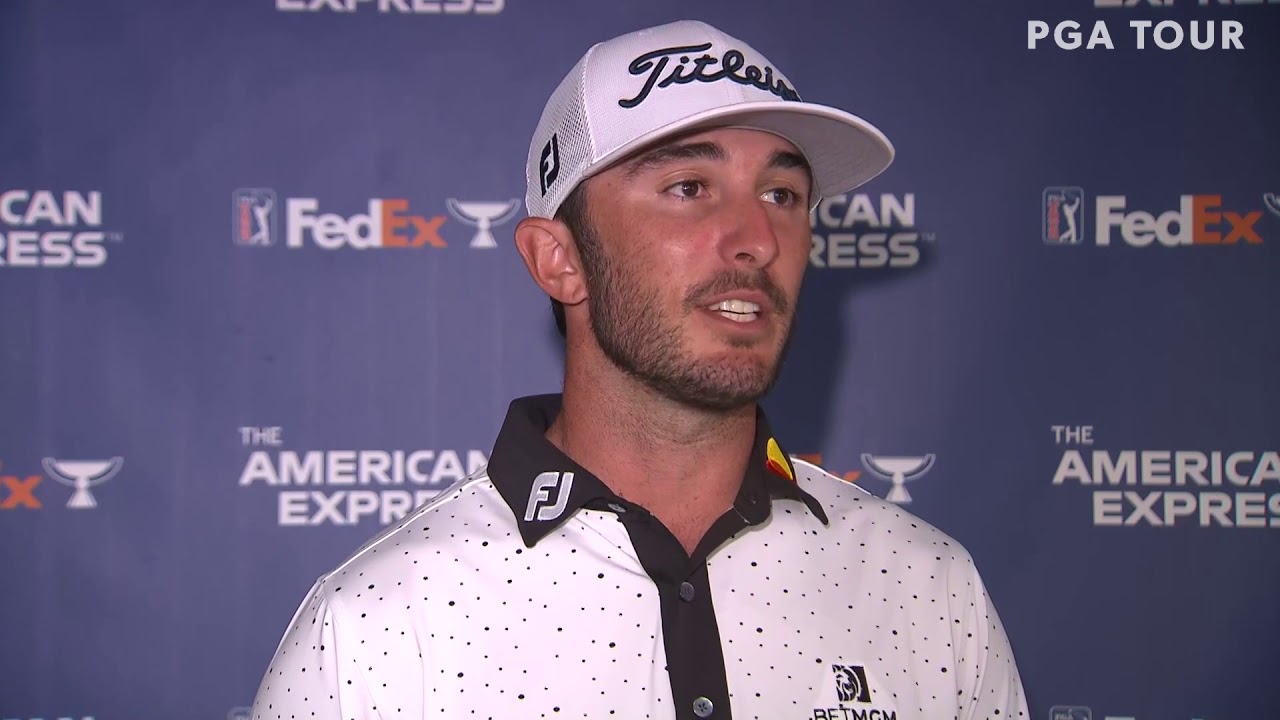 Max Homa of Burbank, California won the first PGA event on the 2021-22 schedule on Sunday. Homa shot a four-round score of -19 to win the 2021 Fortinet Championship (previously called the Safeway Open) in Napa, California.

Homa defeated American Maverick McNealy by a stroke. Maverick McNealy is also known for being the son of billionaire Scott McNealy, who co-founded Sun Microsystems and then sold the technology company to Oracle Corporation in 2010, and the boyfriend of Danielle Kang, who won the 2017 Women’s PGA Championship. The other player in contention at the Fortinet Championship was Mito Pereira of Chile, who was three strokes back at -16.

In the four rounds, Homa had a first round score of five-under-par 67, second round score of even-par 72, and then back-to-back rounds of seven-under-par 65 in the third and fourth rounds. Interestingly, Homa was the only player in the top-10 who was unable to be under-par in all four rounds of the event, and coincidentally was still victorious.

Homa previously won the 2019 Wells Fargo Championship in Charlotte, North Carolina by posting a score of -15, and then won the 2021 Genesis Invitational in Pacific Palisades, California. Homa’s win in the state of California last year came over Tony Finau of Salt Lake City, Utah in a playoff, and occurred in very windy conditions. Homa is also known for winning the 2013 NCAA Championship while attending the University of California-Berkeley.

In winning at Napa, Homa improved his world ranking from 44th to 31st. He also has made a huge jump in the world rankings in 2021, as he began the year 100th.