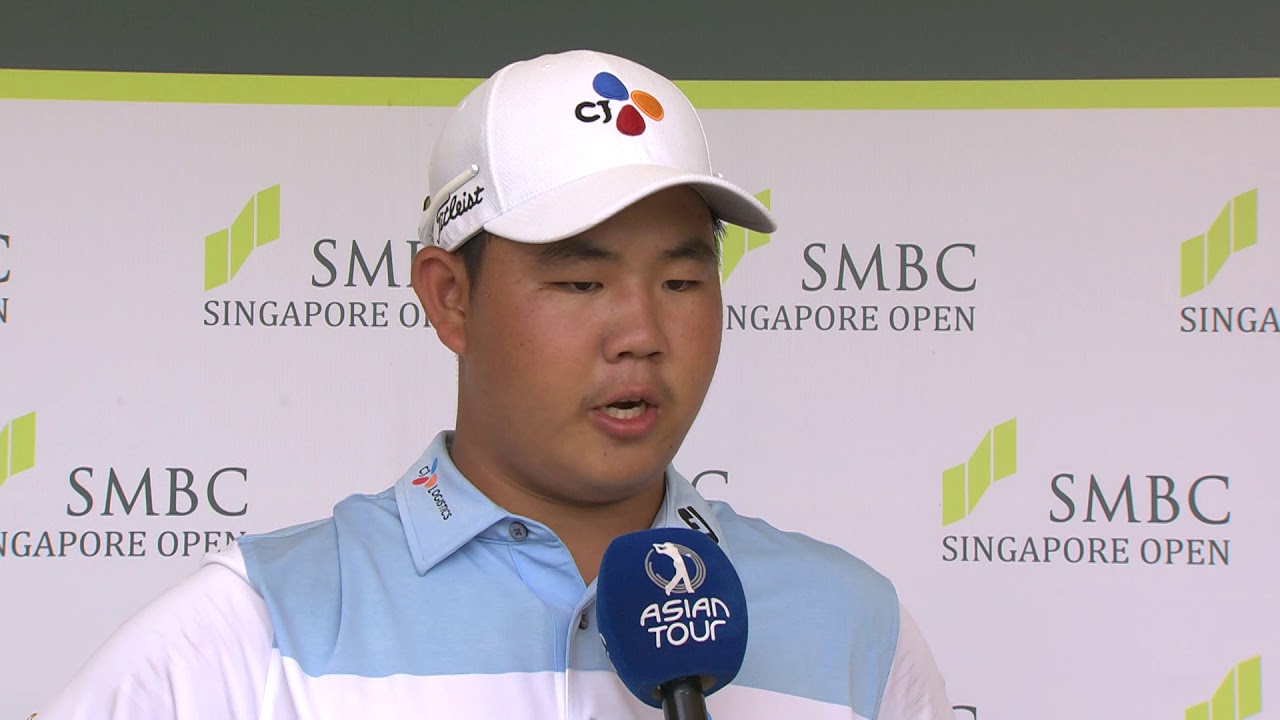 For the second time in 2022, Joo-hyung Kim of South Korea is a PGA Tour champion. After winning the Wyndham Championship in Greensboro, North Carolina in August by a commanding five stroke total over fellow Korean Sung-jae Im and American John Huh, Kim won the 2022 Shriners Hospitals for Children Open in Las Vegas on Sunday.

Kim shot a four-round score of -24 in Las Vegas. He beat Americans Patrick Cantlay and Matthew NeSmith by three strokes. Kim shot a score of six-under-par 65 in round one, four-under-par 67 in round two, nine-under-par 62 in round three, and five-under-par 66 in round four.

Kim had an interesting scorecard on the weekend of 24 birdies and zero bogeys. You might also have thought that by shooting -24, and having 24 birdies, that Kim might have collected a birdie on the same hole in all four rounds. Nope. He did not do that.

What is fascinating about Kim’s play this year is the fact he is only 20 years of age. With the win, he is 15th in the world.

Kim is also only the second golfer since World War II to win twice on the PGA Tour before turning 21 years of age. According to Jack Bantock of CNN, the other was Tiger Woods of Cypress, California, who won the 1996 Las Vegas Invitational in a playoff over Davis Love III after shooting a four-round score of -27, and the 1996 Walt Disney World/Oldsmobile Classic by a stroke over the late American Payne Stewart, after shooting a four-round score of -21, before turning 21. It is interesting that Kim and Woods were both victorious in Las Vegas before turning 21.