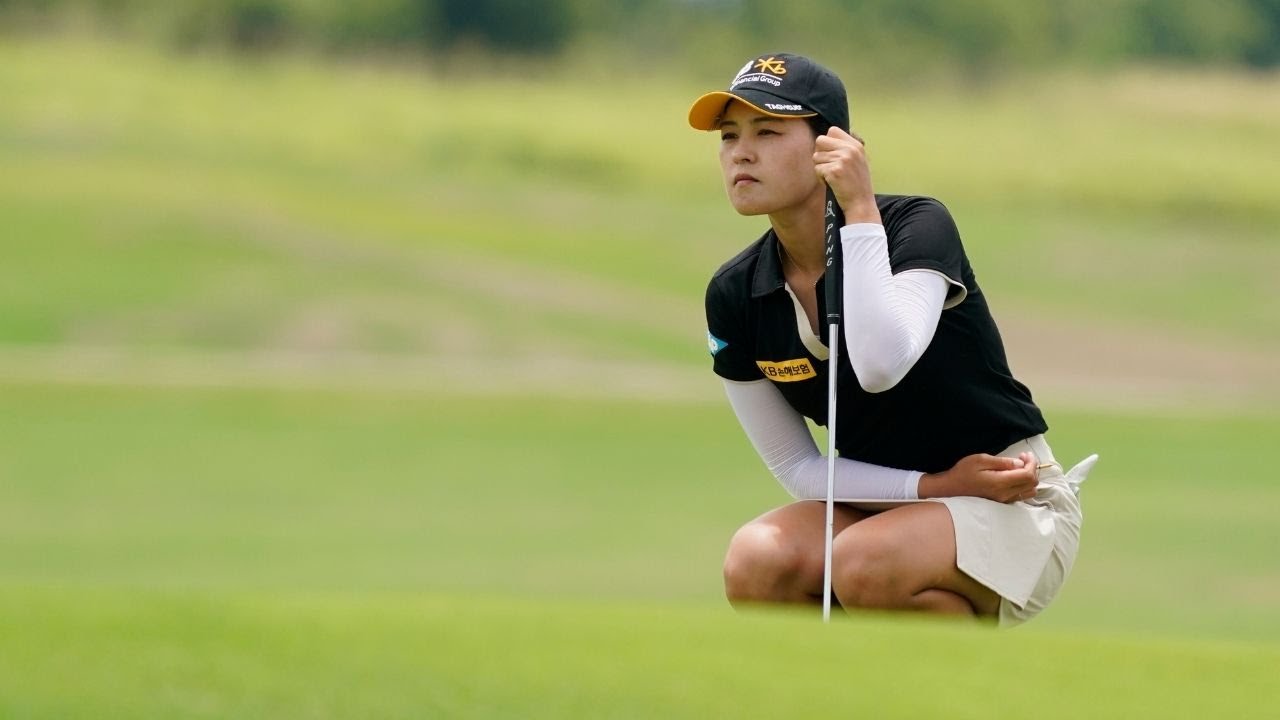 For the second time in her women’s golf career, In-gee Chun of Gunsan, South Korea is a wire-to-wire winner of a major championship. Six years after winning the Evian Championship as the leader after every round, Chun was the leader after all four rounds of the 2022 Women’s PGA Championship at the Congressional Country Club Blue Course in Bethesda, Maryland as of Sunday.

Dan Hicks of NBC Sports used the phrase topsy-turvy to describe the 2022 Women’s PGA Championship. The term could also be used to describe Chun’s 72 holes of golf. Chun was outstanding after the first 36 holes as she was -8 after round one and -11 after round two.

However Saturday for round three and Sunday for round four, it was a downright struggle for Chun, who was lucky she had a huge lead after round two. Chun posted scores of three-over-par 75 in each of the final two rounds.

Chun finished with a 72-hole score of -5. Australia’s Minjee Lee and American Lexi Thompson finished in second place at -4. Thailand’s Atthaya Thitikul was alone in fourth place at -3.

Thompson meanwhile was in the driver’s seat to win the second major of her career as she was at -6 after 15 holes in the final round. However then she bogeyed not only the par-five 16th hole with a score of six, but bogeyed the par-four 17th hole as well with a score of five.

Thompson’s prior major was the 2014 ANA Inspiration. This was the fourth time that Thompson finished second at a major as she was also the runner-up at the 2015 Evian Championship, the 2017 ANA Inspiration, and the 2019 U.S. Women’s Open.

This was the third major title for Chun. She also won the 2015 United States Women’s Open in addition to the 2016 Evian Championship.