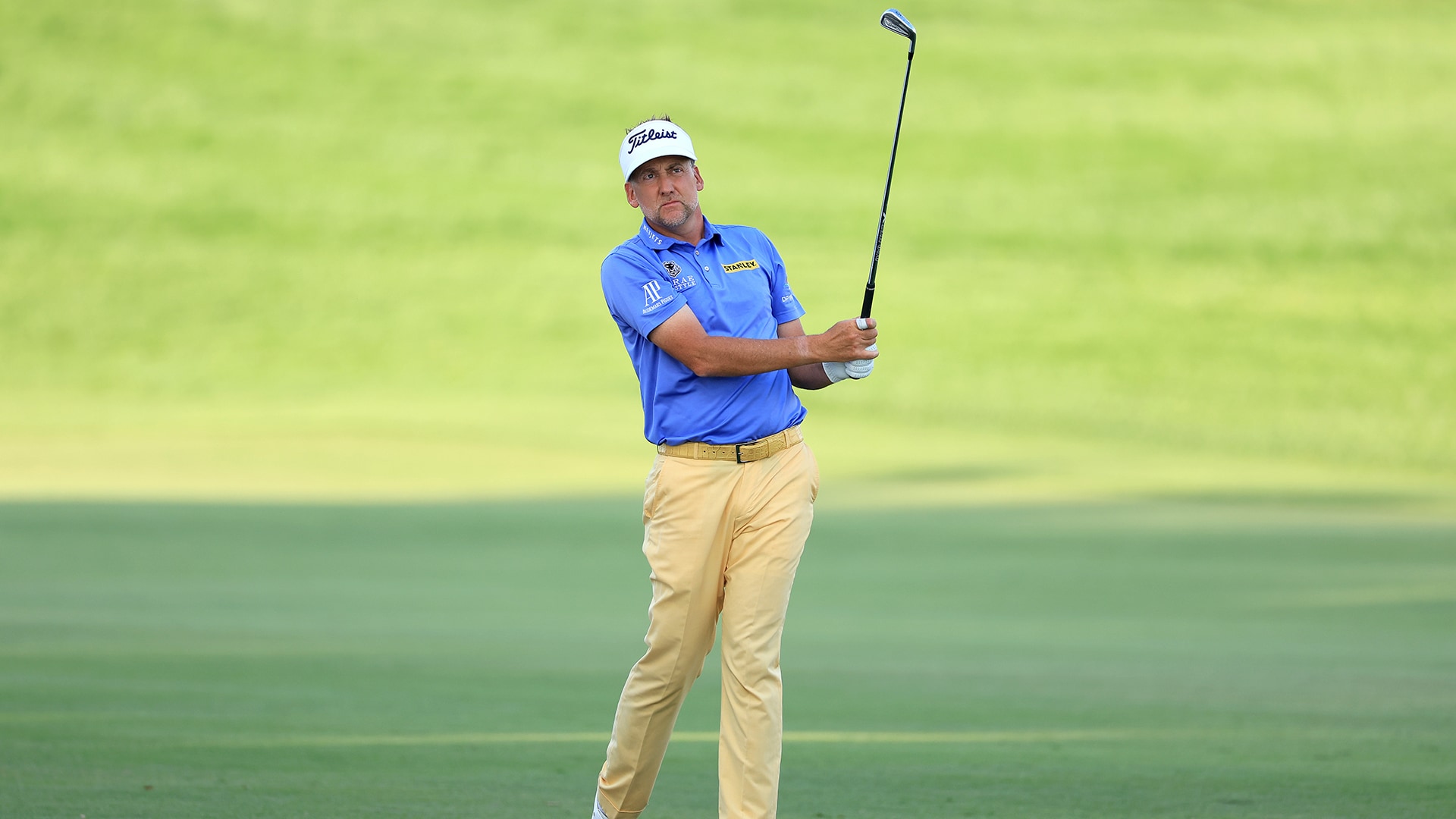 During the first round of the 2022 Arnold Palmer Invitational in Orlando, Florida, Ian Poulter paid tribute to the Ukrainians by wearing a blue shirt and yellow pants. Ukraine is currently being invaded by Russia. In an on-going attack which began on February 24, there have been over 11000 fatalities so far according to India Today.

Poulter had a strong round on Thursday in the opening round as he shot a score of four-under-par. However it has been a tough round of golf for Poulter on Friday, as at press time, he was shooting a score of three-over-par, and dropped from -4 to -1, and in a tie for 25th.

At 46 years of age, Poulter has been as high as number five in the world rankings. This was a feat he accomplished back in February in 2010.

Poulter does not have a major title next to his name, but has had success in past World Golf Championships. He won the 2010 World Matchplay Championships over fellow Englishman Paul Casey, and the 2012 WGC-HSBC Champions event in China after shooting an impressive four-round score of -21.