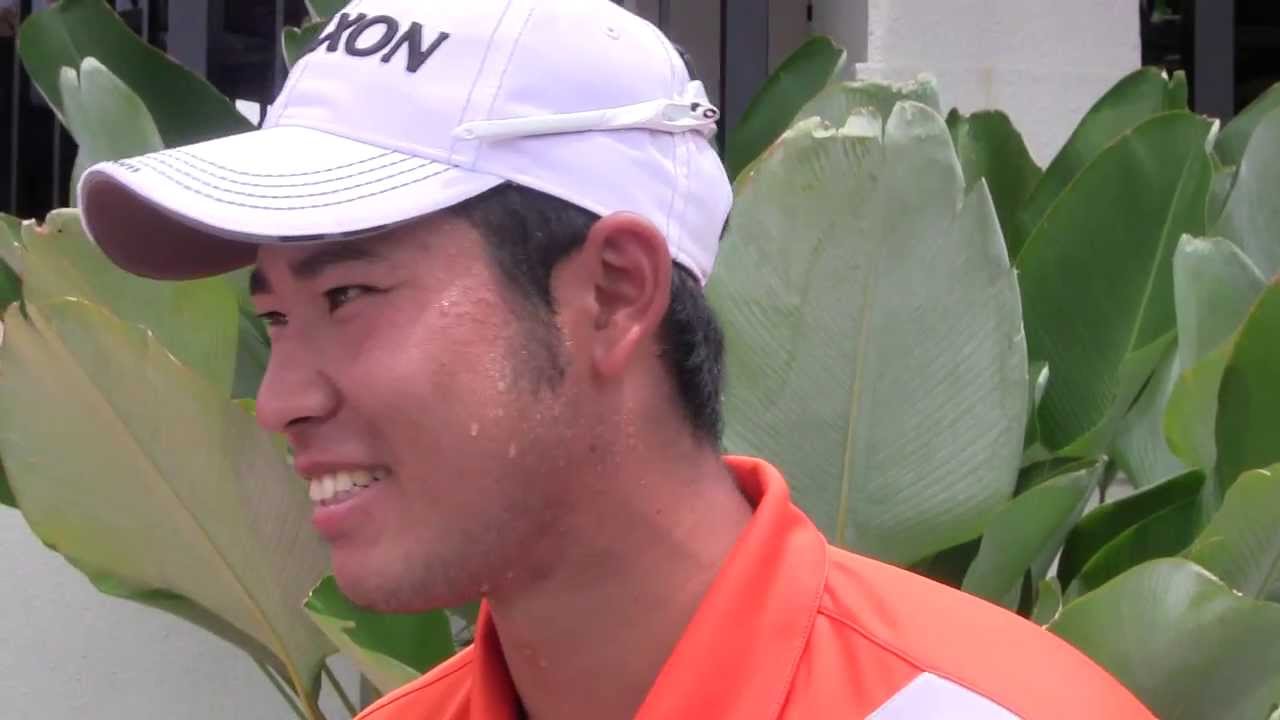 Hideki Matsuyama of Matsuyama, Japan has won his second PGA event in the 2021 calendar on Sunday. Five months after winning the 2021 Masters, Matsuyama put together a four-round score of -15, to win the 2021 Zozo Championship from the Accordia Golf Narashino Country Club in Omori, Japan.

Matsuyama, who won the Masters in April for the first and only major title of his career, beat Americans Brendan Steele and Cameron Tringale by five strokes each. Matsuyama had a first round score of -6, back-to-back second round scores of two-under-par 68, and a fourth round score of five-under-par 65.

Hiroshi Iwata posted the best score of the week for a single round as he shot a seven-under-par 63 in the first round. However, Iwata struggled in the second and third rounds as he was three-over-par for each of the two middle rounds to drop to -1. Matsuyama, was one of three golfers to shoot a 64. The others were Henrik Norlander of Sweden, and Joaquin Niemann of Chile.

Even though Matsuyama won by five strokes in Japan, that was not the biggest margin of victory of his PGA career. That came at the 2016 World Golf Championship-HSBC Champions event in Shanghai, China where Matsuyama dominated the field in winning by a converted touchdown in shooting a four-round score of -23. He beat his nearest competitors, Daniel Berger of the United States and 2016 British Open champion Henrik Stenson of Sweden by seven strokes each.