Ronaldo and Mbappé on the move? 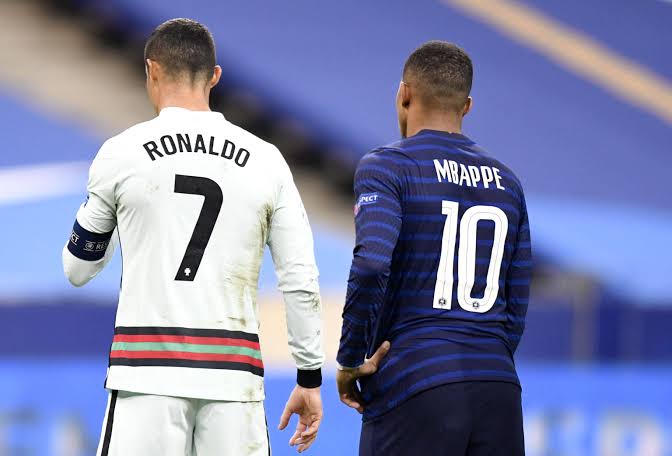 As the European summer transfer deadline fast approaches, there is still plenty of activity left as clubs look to bolster their squads for the 2021-22 season. The window will end at 8am AEST on September 1.

There has already been a massive splash in the market when Barcelona legend Lionel Messi made the move to Paris Saint-Germain through a free transfer after the Catalan club ran into financial troubles.

While the announcement of Messi leaving Barcelona sent shockwaves across the globe, the final week of the transfer window has sparked more rumours surrounding superstars Cristiano Ronaldo and Kylian Mbappé.

According to L’Equipe, Ronaldo is attempting to “engineer” a move to Premier League champions Manchester City, although Fabrizio Romano has said that “Juve are still convinced that Cristiano will stay”.

He wanted to “look for potential new options”.

Mendes contacted Manchester City but Juve want €25m and #MCFC have NO intention to pay any fee. “Complicated”.

Juve are still convinced that Cristiano will stay. pic.twitter.com/zGTF5Bymtp

On Monday morning in his most recent appearance for Juventus, Ronaldo came off the bench to score a 95th minute goal that was later disallowed – which would have seen the club win 3-2 against Udinese. He was booked after removing his shirt during the celebration. Ronaldo allegedly asked to be named on the bench as he decides on his future.

As for Mbappé the Frenchman has been linked with a move away from Paris Saint-Germain even before the signing of Messi.

On Twitter Romano explained Mbappé’s stance on his future.

Sky Sports has reported that the Spanish giants have “made a €160m ($222m) bid to sign Kylian Mbappe from Paris Saint-Germain”.

Real Madrid have made a £137m (€160m) bid to sign Kylian Mbappe from Paris Saint-Germain.

It will be interesting to see what further transfers take place before the deadline, as Mbappé has reportedly turned down three different contract proposals from PSG. We may not see Neymar, Messi and Mbappé together on the same team.