EPL Week 33 Preview: Stats, Insights, Tips & Everything To Know About Your Team’s Chances 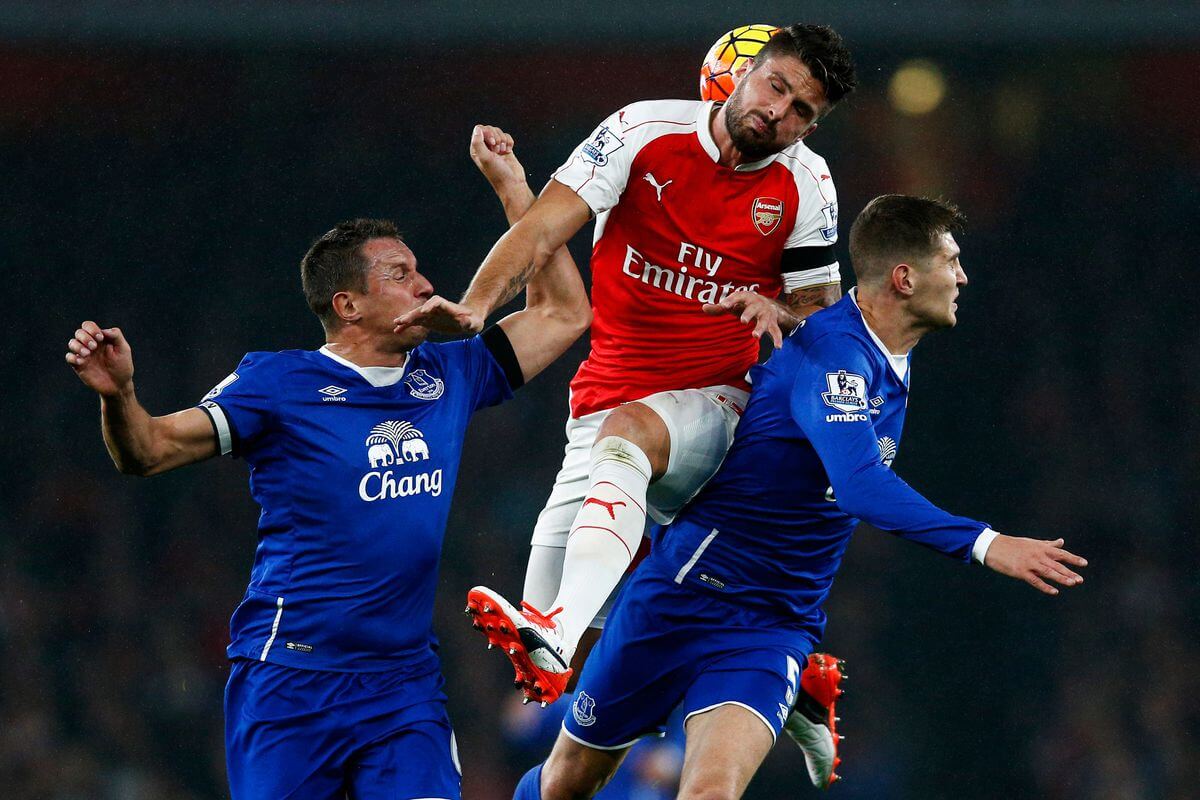 It may be a light week for EPL fans but with some potentially pivotal games in the top four race and a relegation battle, it’s sure to be an interesting week.

Quite a few players on Liverpool will return to their former home ground of St Mary’s as the Reds continue their quest for a maiden Premier League title.

One of which is Virgil van Dijk who has been a rock at the back for the Reds since his arrival last January.

Jurgen Klopp will have to balance his Premier League title ambitions with his Champions League desires and manage his side’s minutes over the next fortnight with their quarter-final against Porto coming up as well.

Southampton has not scored in its last five Premier League games against Liverpool and has lost each of its last three so while Liverpool has been a bit off kilter lately, they should be able to pick up a victory here.

Burnley are aiming for a second win in a row as they seek to move further away from the relegation zone, while their hosts AFC Bournemouth are looking for a first victory in three matches.

Having equalled the record for the earliest relegation from the Premier League last weekend, Huddersfield Town will be playing for little more than pride when Leicester City visits the John Smith’s Stadium.

For the Foxes there will be more on the line, as they look to continue their quest to be the best of the rest. Leicester currently sits three points in arrears of seventh-placed Wolverhampton, despite winning four of its last five EPL matches.

The most recent of those wins came against Bournemouth at the King Power, as goals from Wes Morgan and Jamie Vardy led Leicester to a 2-0 victory. The Foxes came out on top by the same margin when they hosted Huddersfield in September, during which Vardy also scored alongside James Maddison and Kelechi Iheanacho.

Newcastle United have a chance to leapfrog Crystal Palace, starting the weekend just one place and one point behind their visitors.

Both sides are aiming to bounce back from a defeat in their last outing.

Since Arsenal lost to Manchester City in early February, they have not been beaten in the Premier League which has helped the Gunners climb into the top four and could secure third place with a win here.

What has helped that run is a number of games at home which has helped mask their poor away form, something that Unai Emery has improved on, but not solved completely.

In their last eight away games in the Premier League, Arsenal has just one win and three draws, although trips to Manchester United, Liverpool, Manchester City and Tottenham would trip just about any side up.

Thankfully for the Gunners, Everton has not been an overly tough opponent with wins in seven of the last eight in the Premier League, including a 5-2 win at Goodison last season.

Chelsea is the only team backing up from midweek duty in the Premier League this weekend and they have plenty of rest between their clash with Brighton and a visit from West Ham.

Even so, there might not be a full strength squad deployed for Chelsea with a Europa League tie against Slavia Prague on Friday morning (AEST).

West Ham is very up and down and if you follow the Irons recent form, they are due for an up game.