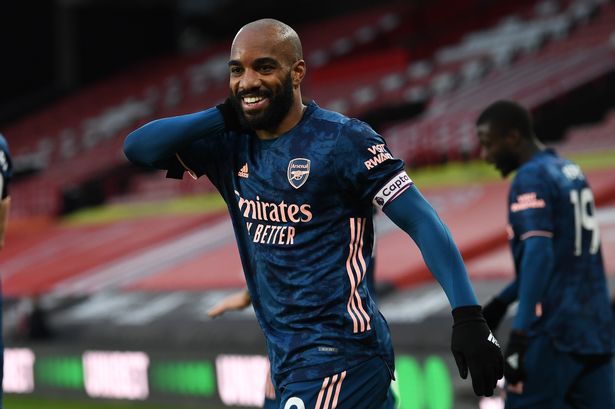 Just a month of the season to go and there is so much still to play for. Some big games this weekend start this final push for the finish line.

West Ham have been one of the surprise packages of the season. With just seven games to play they sit in 4th and have a real shot at a Champions League place. Newcastle shouldn’t put up much of a fight and it is a game where only West Ham can beat themselves here if they let the nerves get to them. I don’t think that will happen though and they can secure a valuable three points.

The news that Pierre Emerick Aubameyang has malaria have been a real blow to Arsenal, but they looked very impressive in beating Slavia Prague. Alex Lacazette will lead the line once again and looks good value to get on the scoresheet in a game that Arsenal should win comfortably.

With Liverpool’s exit from the Champions League they now have very little to play for but a push for the top four. Leeds have not been great against the league’s better teams and Liverpool have been much improved over the past month or so. They can get a valuable three points.

Chelsea have had a couple of slip ups but that doesn’t wipe out all the good work they have done since Tuchel’s appointment. Brighton have done well but just are not good enough. They can keep it tight, and it could end in a lower scoring game, but Chelsea should have too much in the end.