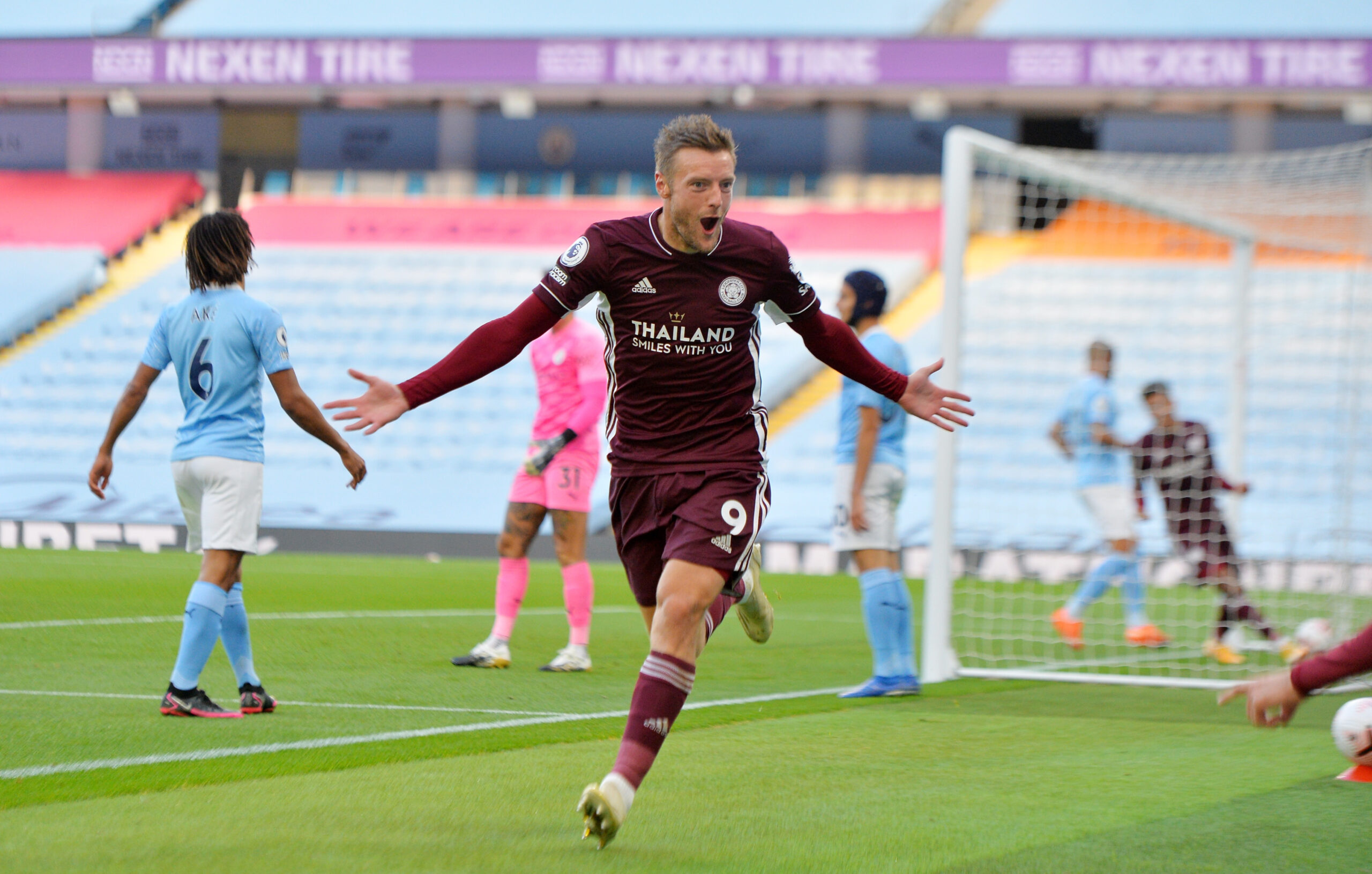 It feels like it has been forever since we have EPL action with the international break but we are back and we have some phenomenal games this weekend.

Over the second half of this season Man City have just been dominant. They have 25 wins in their past 26 games. That is just crazy. But when these two teams met earlier this season Leicester ran out big 5-2 winners. It is hard to think City will not have at least one eye on the Champions League quarter final with Dortmund in a few days and for that reason I am picking Leicester for the upset. The home side are much healthier now and are a very good team in their own right, certainly not one that can be overlooked. Combined with the disruption of a packed international schedule that obviously affects Man City more, I think Leicester can come away with an unexpected win.

These are two teams that have been heading in different directions. Arsenal have found some form while Liverpool have struggled, mainly due to injuries. But Arsenal are still languishing in mid table and we shouldn’t just put Arsenal back among those elite teams. Liverpool are slowly getting players back and they should have too much for their opponents here.

Southampton have been so poor of late. They have lost 10 of 12 and are seriously struggling. Thanks to a good early part of the season they should be safe, but this is relegation form right now. Burnley, while far from a great team, are solid and should be good enough defensively to keep Southampton out. They can certainly steal this and pick up a valuable three points.

We have backed Everton a lot this season and I still do not think they are getting the respect they deserve. They are a really good team and for that reason they can give us a lot of value. They are not a huge price in this one, but they are bigger than they should be against a below average Palace team.